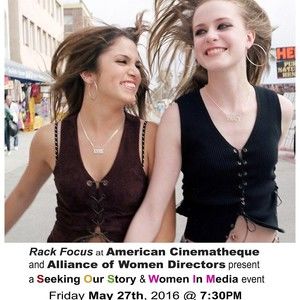 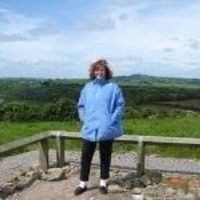 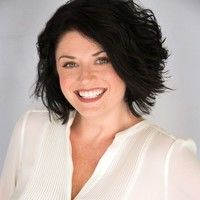 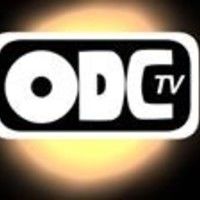 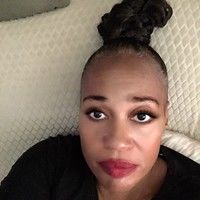 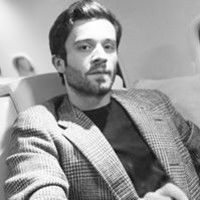 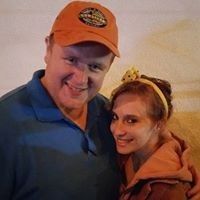 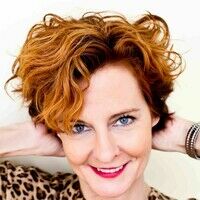 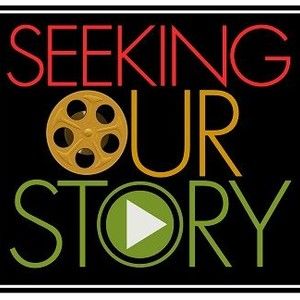 Director Catherine Hardwicke will be joining us Friday, May 27th for her film THIRTEEN. We sold out for our March screening, so be sure to purchase tickets in advance and arrive early to claim your seat: http://fandan.co/1U64FOc

Join Seeking Our Story, Women in Media, Alliance of Women Directors - AWD, Etheria Film Night and Rack Focus at the American Cinematheque in welcoming director Catherine Hardwicke in person for a discussion before the film. Screening in 35mm!

Catherine Hardwicke's honest look at the life of the American teenager with actress Nikki Reed in this semi-autobiographical feature. Straight-A student Tracy (Evan Rachel Wood) lives peacefully with her divorced mother Melanie (Oscar-nominated Holly Hunter), until she befriends Evie (Nikki Reed, also co-writer), the most popular and beautiful girl in school. The 13-year-old girl's relationship with her mother is put to the test as Tracy discovers drugs, sex, self-mutilation and petty crime. Hardwicke's raw, unflinching look at girls growing up premiered at the 2003 Sundance Film Festival where it took home the jury prize for directing.

The Spielberg Theatre at the Cinematheque has very limited seating. Tickets $11 in advance. We will sell out. Cash parking available behind the theatre on N McCadden Pl. Details: http://americancinemathequecalendar.com/content/thirteen-0
Direct link for tickets: http://www.fandango.com/egyptiantheatrehollywood_aaofx/theaterpage?date=5%2F27%2F2016

Seeking Our Story screens historic films directed by women. Each month we highlight a different director in our Los Angeles based film club. Sign up for our event mailing list by emailing seekingourstory@gmail.com! We recently joined the Rack Focus initiative at the American Cinematheque in Hollywood and now present screenings through their historic Egyptian Theatre and the Santa Monica Aero theater. Ticket sales benefit the Cinematheque which is a 501c3 non-profit.

We partner with Women In Media for networking before each screening. Meet people looking for crew, let people know you're available, or tell folks about your projects. All are welcome. Contact seekingourstory@gmail.com with questions. 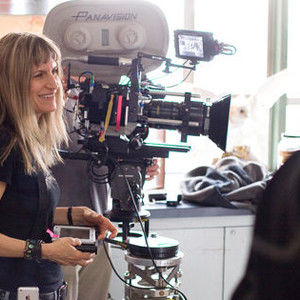 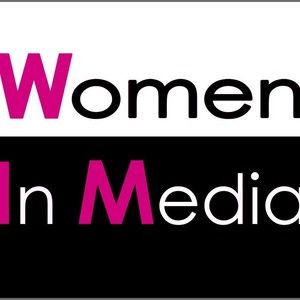 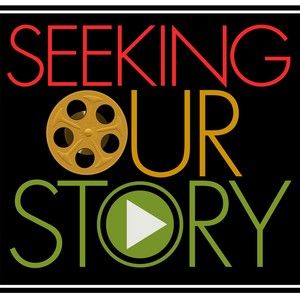 Thanks for invite-- sounds great. Sorry I cannot make it; my twins birthday- already committed!

Anyone who is able to attend this event next Friday, please make sure that you secure a ticket. We are really close to selling out and are looking forward to having a packed house for Catherine to come speak to us about her filmmaking process.