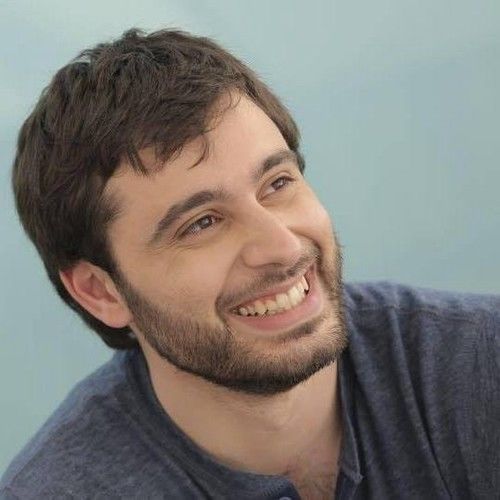 I have always wanted to be a bridge between the East and West and writing is how I am going to do it.
I’m Alan Mehanna and I am a Screenwriter.
I am also a screenwriter with multiple screenplays currently in Screenplay competitions and festivals. During my free time, I freelance as an actor, a screenplay doctor, and I teach Screenwriting courses at three local universities.
In late 2000, my family and I moved from my home country of Lebanon to the United States where I finished my high school education, completed my Bachelor's of Fine Arts Degree in Film and Media Arts from the University of Tampa in Florida, then went on to directing my award winning short film One Last Stand and work towards acquiring my Master's degree in Film Production, which is what I thought I wanted to do at that time.
After a semester and half, however, I realized it was not what I wanted to do and found a Master's program in Screenwriting at Full Sail University in Orland, Florida. In 2013, I completed my Master's of Fine Arts in Screenwriting and made the biggest decision of my life and moved back to Lebanon.
Now that I am home, I haven't stopped working in the film and television industry in Lebanon all the while teaching at three local universities, and working on my writing.
Finally, there are many people who have helped and supported me to get to where I am today and to list them all would take up a lot of screen space. I would like to openly thank them from the bottom of my heart.