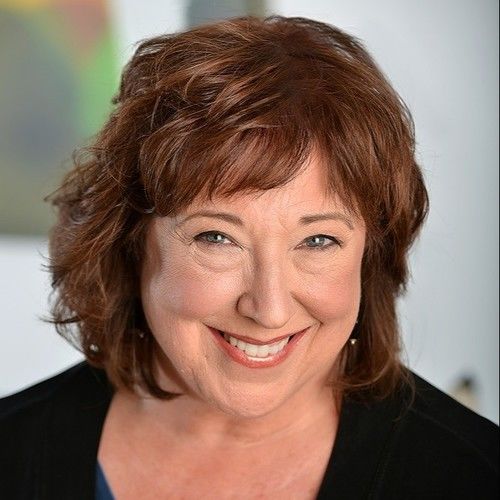 Melanie Haynes has been a professional actress and voice over performer for over 20 years. It all started when, at age two, she began performing by reciting nursery rhymes while standing on the kitchen table. She was born in and grew up in a very small town in Kansas - Cherokee, Kansas population 800. She satisfied the performing urge early on with dance classes and performances, cheer leading, twirling, debate, drama, band, choir, etc. – generally performing every chance she had. After high school graduation, her family moved to Texas where she received a bachelor's degree in Theater from the University of Houston. She then pursued a dancing career with the Houston Jazz Ballet Company performing locally and touring under the direction of Patsy Swayze.

After four years with the company, she decided it was time to pursue her first love - acting. She signed with an agent, and having been blessed with a good voice in addition to acting ability, she decided to look into voice over work to multiply her chances of keeping busy and avoiding having to get a "real job". As it turned out, there were many more professional voice over jobs than on camera acting jobs available in Houston, and so voice work became her bread and butter. The market was booming in the early 80's, keeping her busy with radio and television commercial voice over work as well as voice on camera commercials, industrial films, theater, and feature film. Her first film role was in a made for TV movie, titled "The Face of Rage". In it, she enjoyed working with Academy Award winner, Dianne Wiest.

Melanie, a member of Actor's Equity, AFTRA and SAG, served on the board of AFTRA/SAG for 15 years and as the President of the Houston Local Branch for two terms. She continued performing in theater, television and film as she got married and then raised three sons.

Since establishing her own audio studio in 2002, literally, a whole new world of clients has welcomed her. Everyday, she records and uploads audio files to clients around the world. Most find her through her web site: Often she works “live” with studios on both coasts and Europe via ISDN and Source Connect.

Keep up with the latest on my website: and on IMDB: http://www.imdb.me/melaniehaynes

Unique traits: Refined, not tamed, Warm with a twist, can play warm motherly as well as evil, angry, and dark 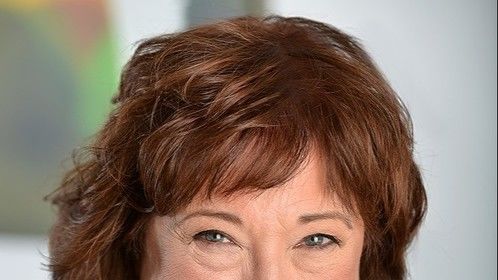 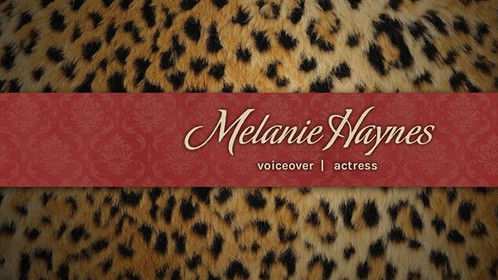 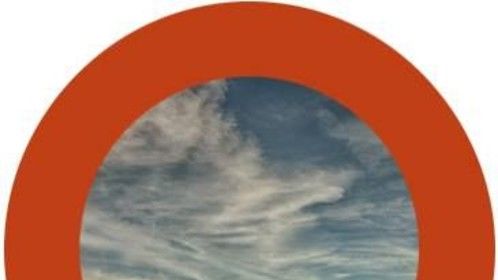 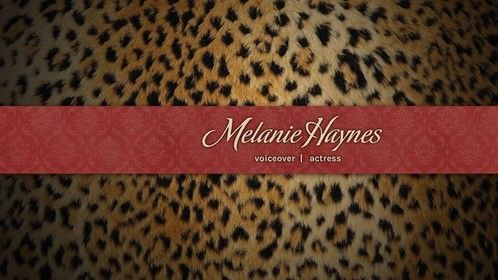 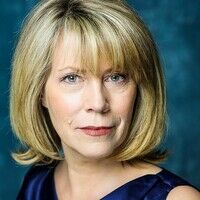