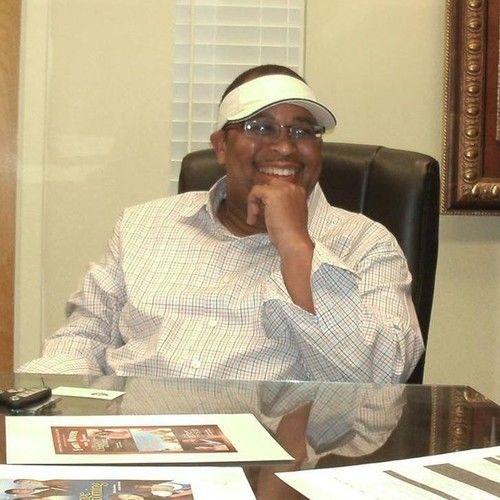 For more than 10 years, Michael McCorkle has been a writer, producer and director of original local theatre productions, as well as a drama and playwriting instructor for DC middle and high school students.

As an instructor, Michael has served as a “Teaching Artist” and Playwriting Instructor for Young Playwrights’ Theatre and a Drama Instructor for the Arena Stage Community Engagement Program.

As a producer, Michael is the Founder and Producing Director of OneStage Productions, Inc., a non-profit organization and theatre production company that is based in the Washington, DC Metropolitan area.

As a writer and director, he has written and directed stage plays which all have been filmed for DVD and released nationally by Maverick Entertainment for nationwide retail distribution, including “Like Father, Like Son”, “A Change Is Coming” and “Home Is Where There Heart Is”. Following its’ debut in 2007, "A Change Is Coming" received the 2008 Velocity Magazine Award for "Best Film/Stage Play". Michael has also written, produced and directed the "romantic comedy" stage play, "All The Man I Need" for its' debut in 2013, and has recently written and produced the independent film adaptation of the stage play, which is currently in post-production.

Currently, Michael has completed his next screenplay which is a “romance drama” titled, “Wanting A Soul Mate, Finding A Shepard”.

Michael is also developing four original concepts to be pitched as potential screenplay ideas: “Running” – a drama about a politician, an athlete, a battered wife and a foster child, who are all “running” to achieve the lives they desperately desire. “Den of Thieves” – a drama about a store owner who seeks financial and political assistance to save his family’s business, and becomes connected to “organized crime” and drugs, through corrupt politicians and fraudulent enterprises. “Ms. Conception” – a drama about four uniquely different women who are individually characterized as being either a “bitch”, a “slut”, “drag” or “gay”, and how society has a misconception about who they truly are. “Stand Up!” – a drama about community activists who challenge the political status quos including “racial injustice”, “economic inequality”, “immigration” and “LGBT intolerance”. 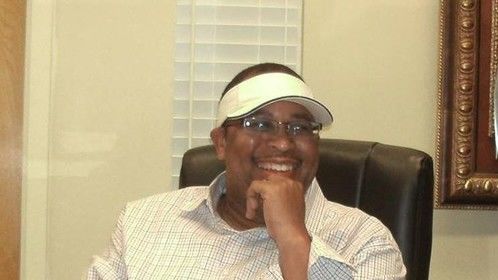