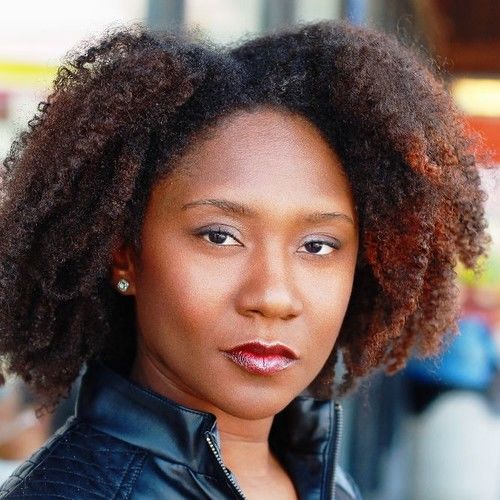 Originally from Texas, Michelle is a Navy brat that developed a passion for the arts at a young age. Growing up moving with her military family instilled an innate love for travel and the study of people which she honed by performing in school plays. She also spent years playing the clarinet in the orchestra, painting, writing, dancing and, believe it or not, cheerleading. After high school, she spent a brief stint performing modern and jazz dance in a dance troupe before focusing solely on acting. Michelle studied the Meisner technique at the well-respected William Esper Studio and credits her training for allowing her to instantly access her deep emotional well. After performing theatre Off Broadway, she moved to Los Angeles and has been pursuing a TV/ Film career full time. She has since gone on to work in Independent films and commercials. She is currently studying with Amy Lyndon, whom Michelle constantly praises. When she is not acting, Michelle spends her spare time producing, screenwriting and painting. 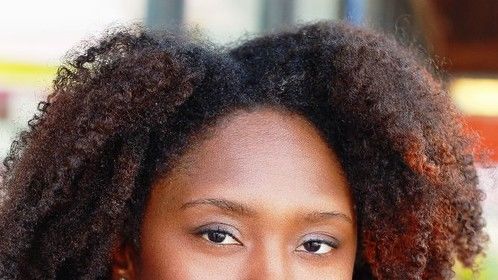 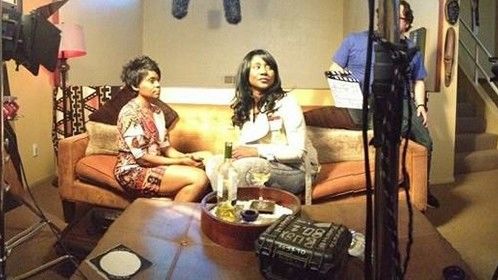 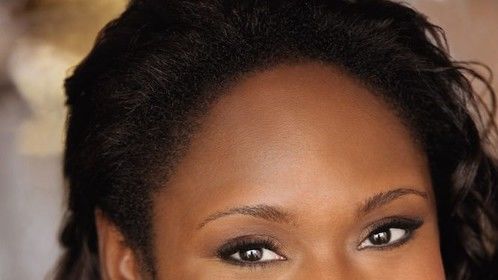