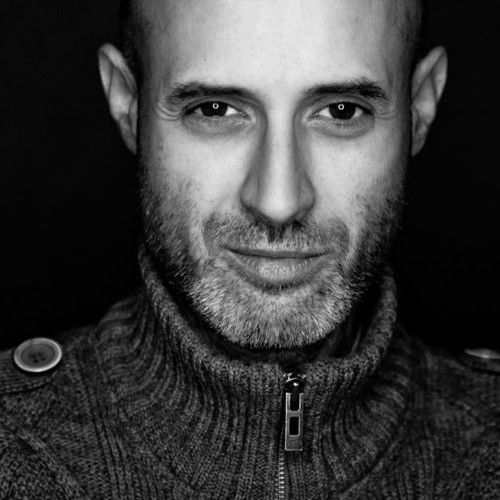 Miguel Gaudencio (born 28 October, 1971) directed more than two hundred music videos in Portugal before reaching the age of 30. His sharp, snappy directorial style earned him many awards. In 2008 Miguel directed his first full-length feature film, Second Life. With an international all-star celebrity cast. The film was the biggest production budget in Portuguese cinema history, with an eight-week shoot on location in Portugal and Italy, and is the most commercially successful Portuguese film in the first six months of 2009. In 2010 Miguel directed the first ever Polish feature documentary, "Desire for Beauty", on the issues of beauty and self-perception. The film stars Agata Kulesza and was released in the cinemas during the spring of 2013. "Down, But Not Out!" and "No Excuses", both documentaries (shot simultaneous during the summer of 2014) are a personal approach to the world of feminine sport. "Down, But Not Out!" follows four amateur women boxers as they step into the ring for the first time and "No Excuses" captures imagery in a Crossfit atmosphere set to a diversified selection of commentators on gender equality. Both films will be available in selected cinemas and VOD outlets starting the spring of 2015. 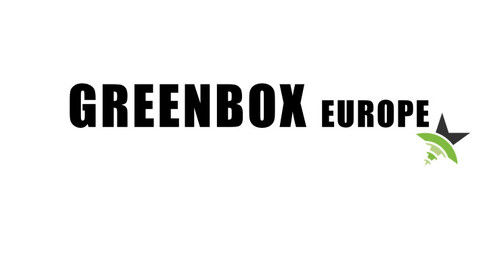 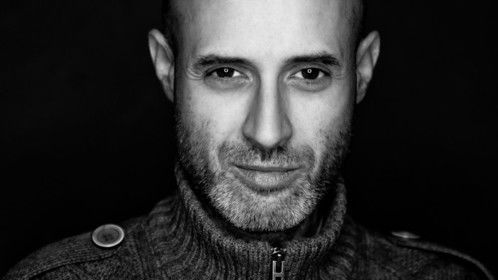