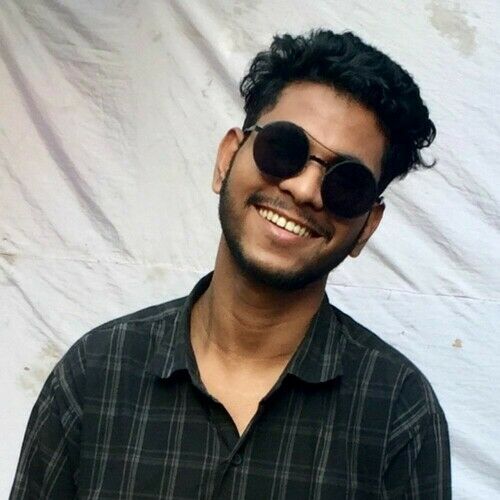 Minhajur Rahman Albi is a musical artist, music composer, and digital marketer. He lives in Sylhet which is the northeastern part of Bangladesh.

He loves singing, composing music, playing cricket, football, and badminton, and doing photography. He completed his A level in 2017. He started his music career in his early life when he was 10.

He has composed many songs which are uploaded in major music streaming platform in the worlds namely Spotify, Apple Music, Amazon Music, Deezer, Tadal, Soundcloud, Jio Saavn, Youtube Music, Instagram, TikTok, and so on.

His first song was 'NeshaMarka' which was released on all the major music platforms over the world. 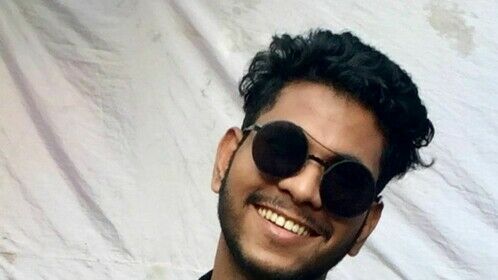 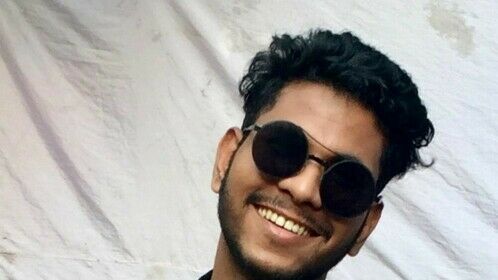