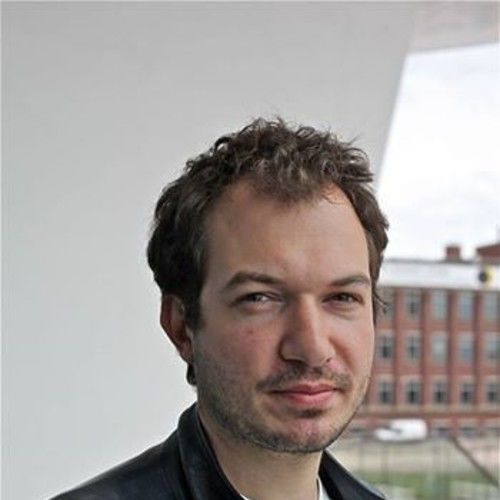 Momchil Alexiev was born in Sofia and spend his childhood between Moscow and his home town. His background is in Performance Studies as a BA from La Sapienza University in Rome (2008). Over the last 8 years he has worked as a filmmaker and theatre scenographer in Italy, Bulgaria and The Netherlands. As co-founder of Aesop Studio research centre (since 2009) he works on establishing new organic connections between performance, cinematic space and video projections. His recent work is a continuation of this process. In it he questions spectatorship in the context of immersive media. As part of the Netherlands Film Academy Master’s Programme Momchil has developed a 360 degree film. The focus of this project is to provoke a discussion on the changing conditions of film spectatorship and to introduce the idea of immersiveness as a cinematic tool. 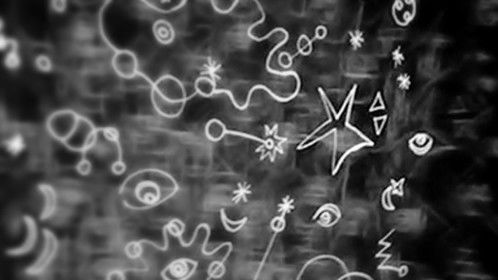 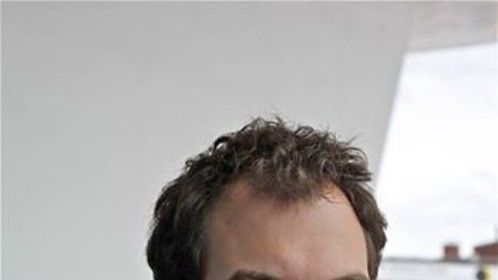 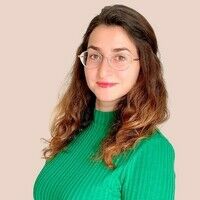