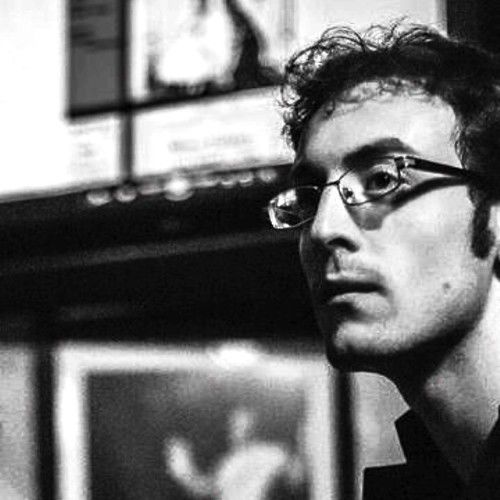 Javier Vázquez is a Spanish composer, specialized in scoring for Films, TV, Video Games and Advertising.

He is also active in styles as jazz, soul and funk and electronic music. He is the leader saxophone of the Gijón Big Band and he has been arranger and saxophonist at the only concert in Spain of the ‘Motown’ singer Brenda Holloway. ‘Get Down’, album of his acid jazz band The Groove Investigators, has been sold in multiple countries such as Spain, France, Italy, USA, Switzerland, New Zealand and Japan.