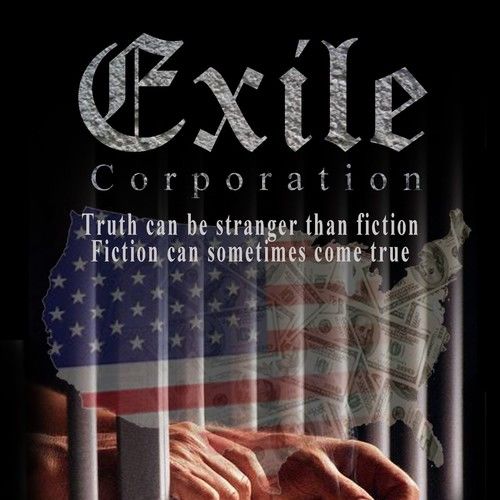 Born and raised in England; Mark moved to Los Angeles, California in 1991 at the age of 25 years old. Training to become an Investment Securities Broker, by 1995 he was one of the most sought after telemarketers throughout the USA. Upon the advent of the Internet, Mark joined an organization that then manipulated the burgeoning electronic age, eventually embezzling approximately $117 million by 1999.
Fleeing the U.S. in 2001 he was pursued as a fugitive throughout a number of countries by the F.B.I. Eventually being extradited back to the USA in 2004 he was sentenced to serve 4 years and 9 months in Federal prison. Inspired by his true story and people he met while in prison, Mark wrote the book Exile Corporation.
He now lives in Bournemouth, Dorset, England working as a business consultant. 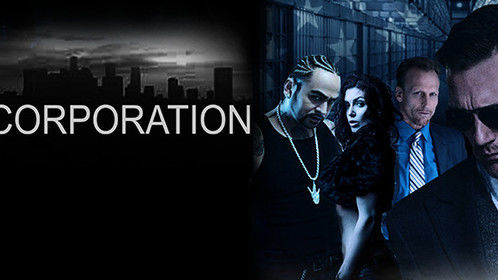 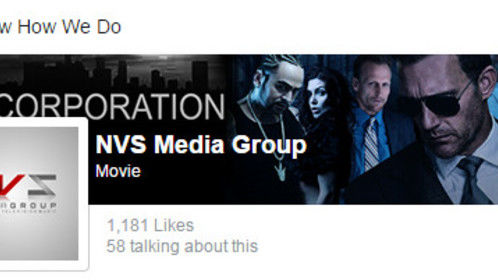 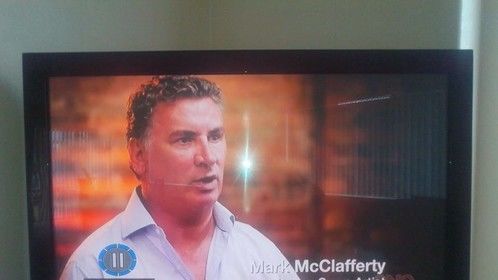 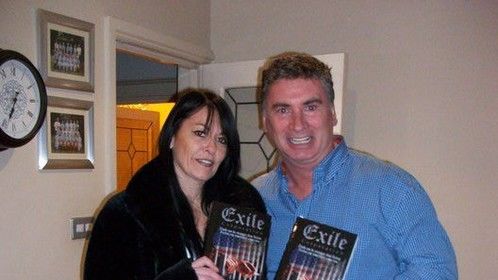