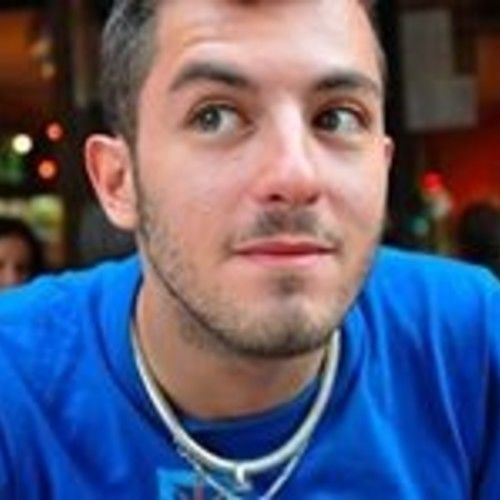 Oliver Gallini is a filmmaker born and raised in Milan, Italy. He discovered his passion for storytelling trough the lens of a vintage Minolta 35mm, photographing everything he could set his eyes on.

As his passion grew and his needs expanded, he decided to wet his feet in the modern world and purchased a dslr. Little did he know that this dslr would open a whole different world: images in motion. Inspired by the true grit and beauty within stories, Oliver’s focus shifted mainly to telling said stories in a brand new way.

His documentary work has been published in online magazines, such as Philly Magazine and Foobooz. Oliver is based out of Philadelphia and New York 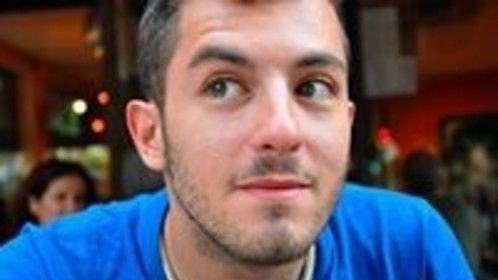