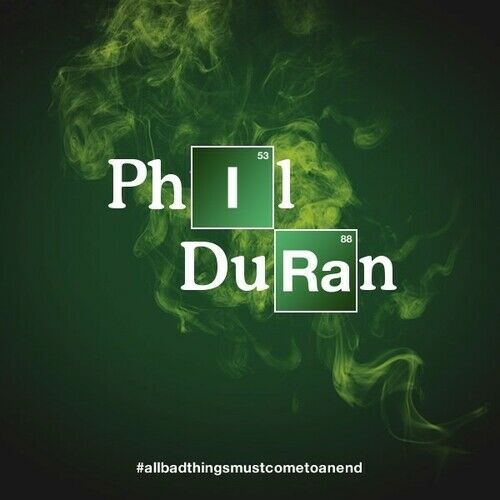 I've been acting since 2008. I had a recurring role on Breaking Bad, and I've been on Longmire, Manhattan, Killer Women, The Brave, Roswell NM, Interrogation, and most recently, I had a role in The Wave. I've also been in several feature films and short films. When I'm not acting, I'm taking acting classes and workshops. I can self-tape auditions on short notice, and can travel wherever I'm needed. I love to work! 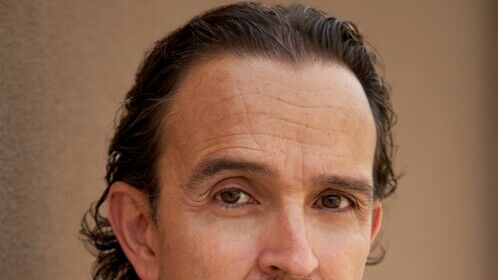 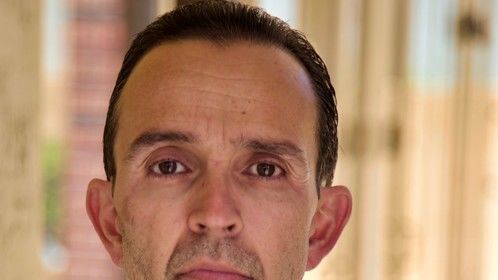 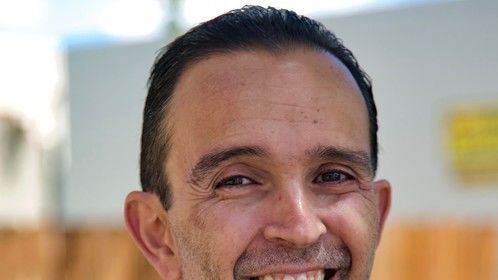 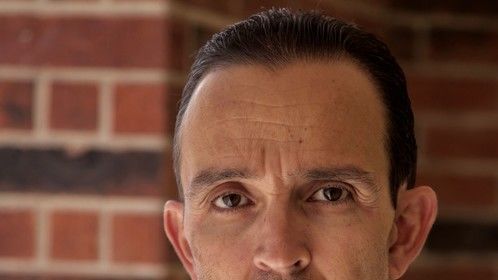