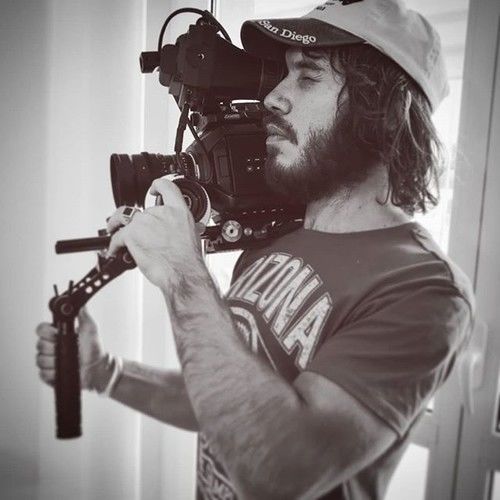 In 2012 he finds himself as a still photographer on the set of an Apulian web series, which will lead him to deepen this industry by starting to work as photographer and videomaker for events, model shootings and music videos.

In 2015, he directs his first zero-budget movie, a fan movie of The Crow.
The idea came from wanting to celebrate O'Barr's talent and to remember Brandon Lee. The film, premiered at the Cartoomics in Milan, is a fairly success between the fans of "The Crow", reaching in no time 300,000 views on Youtube. He has won numerous national and international awards as best director and best fan movie, winning his first statue at FRIGHT NIGHT FILM FESTIVAL (USA) as best foreign fan movie.

Since then he has been engaged in film industry as a director and cinematographer. 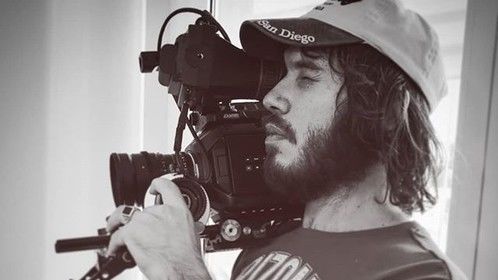 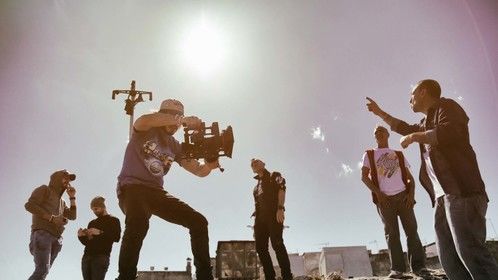 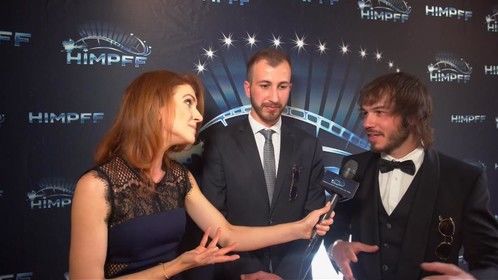 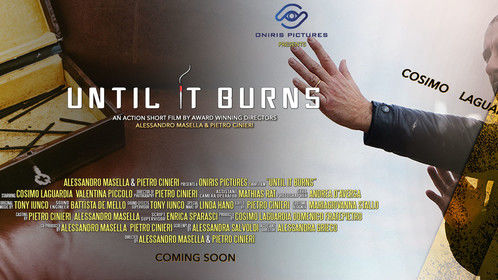