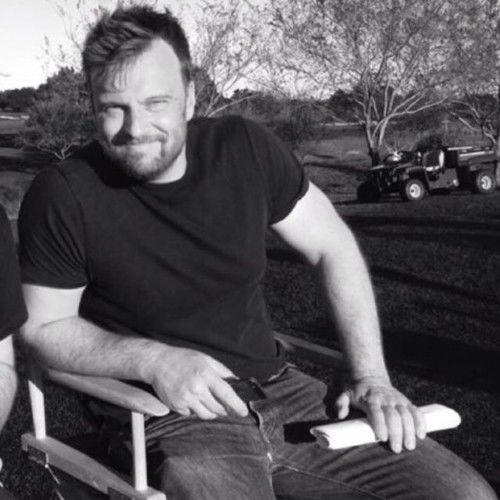 P.J. Palmer is an award winning filmmaker living in Santa Monica, California. He has directed, produced and/or written more than 20 narrative short films, documentaries, feature films, web series and commercial projects. He is alumni to the Edinburgh Film Festival Talent Lab 2013 and worked as Artist in Residence with the National Steinbeck Center 2014. P.J. was raised in the rural mountains of Northern California and has always loved the art of telling stories with motion picture. 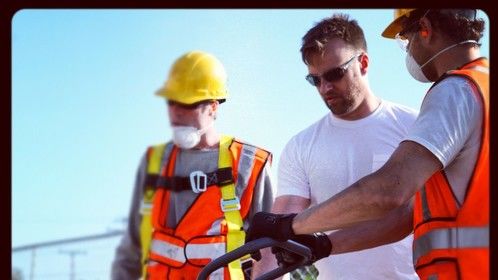 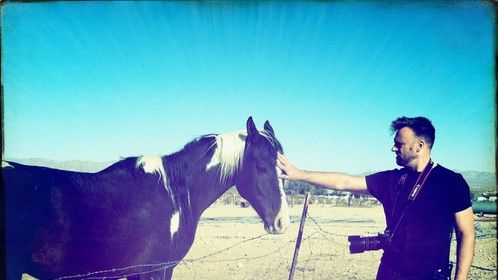 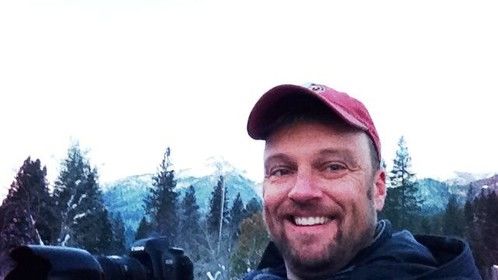 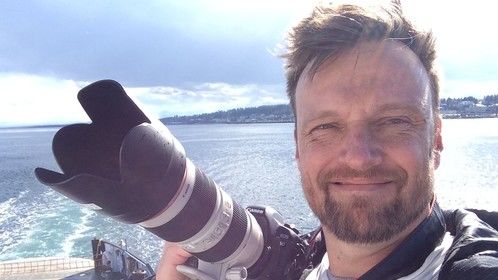