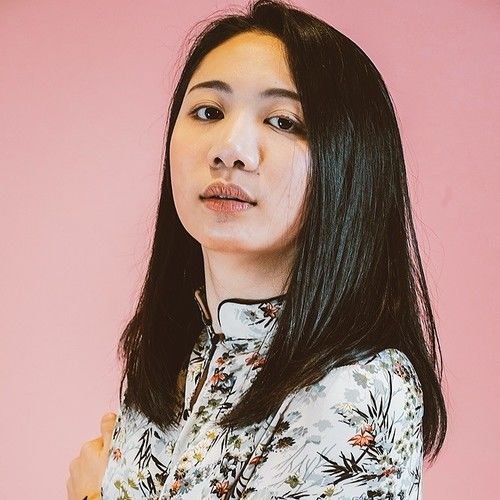 Issaree Arunprasert is a producer and art director. She earned her degree in Film production at Vancouver Film school. Furthermore, she studied at KMITL with a Bachelor’s degree in Film and Digital Media. While in Vancouver and back in Thailand, she had the great opportunity to worked on many diverse shorts, music videos, documentaries, and Tv commercials. La Cerise is one of her latest achievements as a producer. The film earned her and her team countless nominations and awards for best LGBTQ, best director and best student film. La cerise’s latest shown in a local short program at Vancouver Queer Film Festival on September 2019.

Along with her career, she is also a Photographer. Her fascination in photography gave her a sense of creativity and great imagination also flexibility and patience which became an integral part of her film career. She can easily narrate a story with series of photographs. With these experiences, she developed strengths in communication, collaborations and allowed her to attain foundation of skills necessary to ease her film career.

Currently, Issaree lives in Bangkok, Thailand and works as a freelance production manager, art director and photographer. Enjoying what she loves to do and eagerly looking forward for more great opportunities in the film industry. 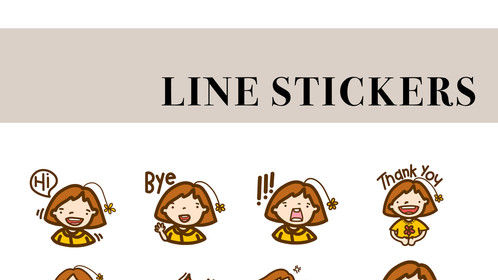 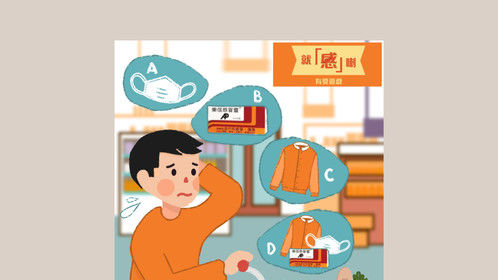 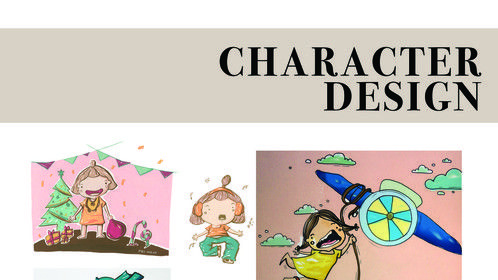 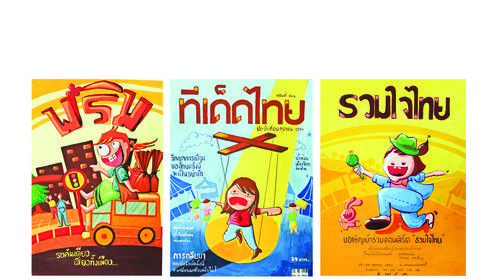