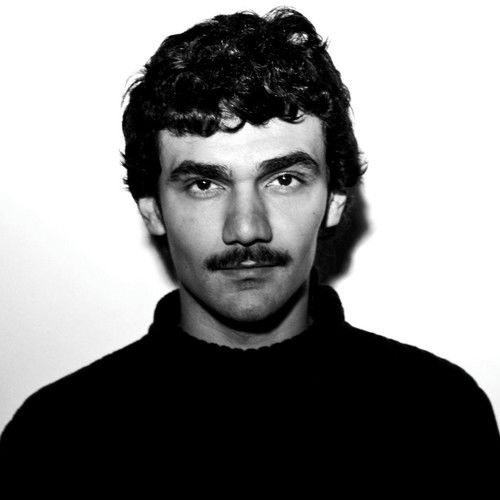 I was 2 the first time my family took me to the theatre. I couldn´t controlled it. I screamed to defend one of the characters. Since then my favorite game involves a story, costumes, art, music, image, acting...

My first feature opened at the Venice Film Festival. It was amazing. The second movie I did won best film at the Moscow International Film Festival. Right now I have two more stories on postproduction and I am rehearsing other roles. 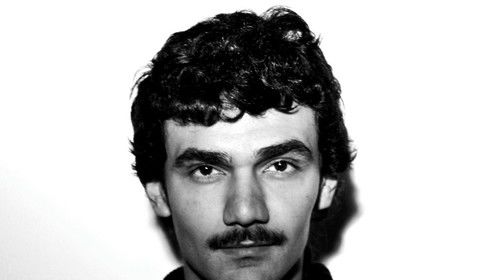 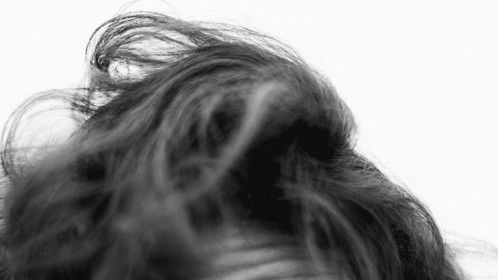 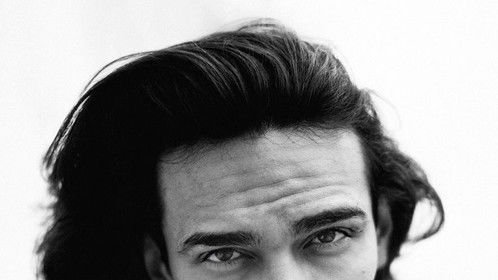 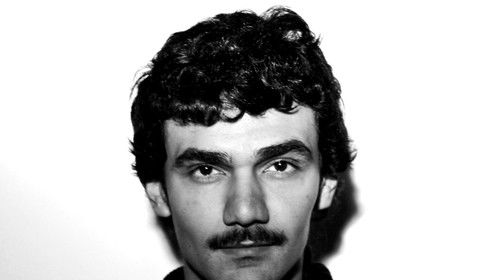 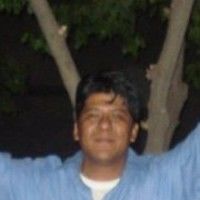