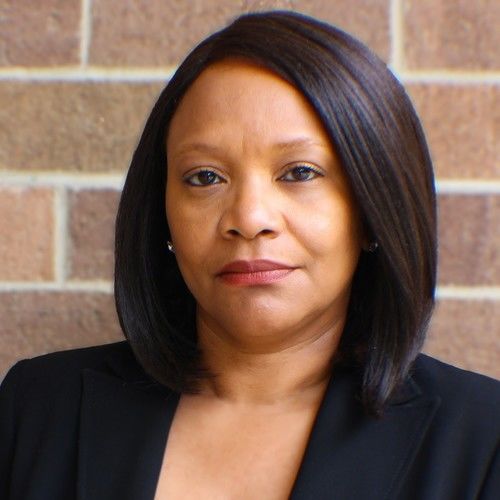 Youlanda Burnett is a songwriter, singer & actress who loves doing it all. She has a long history of songwriters and singers in her family, including her late mother. She grew up listening to a variety of music thanks to her. She would often hear her playing or listening to everyone from , Karen Carpenter, to Chaka Kahn, Jim Croce, The Commodores and so many more. Which is probably why her song writing is so varied. To date she has written over two hundred songs. Which include everything from, country, pop, r&b , even a little rap and rock & roll. Even though life would take her in a direction that would derail her career, she never stopped writing and believing that her songs would one day make an impact. She released her first Cd “Starting Over” in 2001 and then started her own record label, Maylay Entertainment. After the bumps and bruises of running a record label she decided to expand her wings in a different direction, acting. Which is something she always wanted to do and she loved it! Songwriting and music were always right there and she would eventually return to the studio to record new material. After releasing her cd “8 Reasons” in 2010 she learned a very powerful lesson, write for the right reasons. Her first song in two years would be a surprise to her and the inspiration for it, would come from a very unlikely place. She was learning some new dance exercises and one of them was Relevewhich means to rise, “that would make a great song” she thought, and slowly but surely everything fell into place. Releve has met with a great response, she is getting fans literally from around world as well as some well deserved air play. The future looks great and she hopes to continue to rise, rise, rise, rise. You can learn more about her at www.Youlanda.org 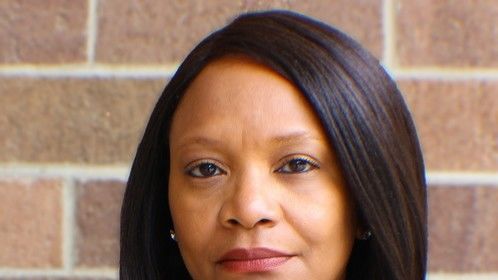 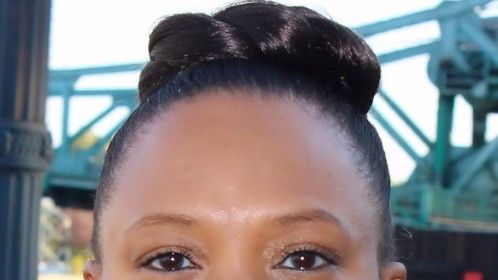 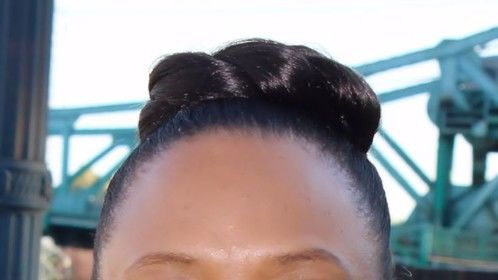 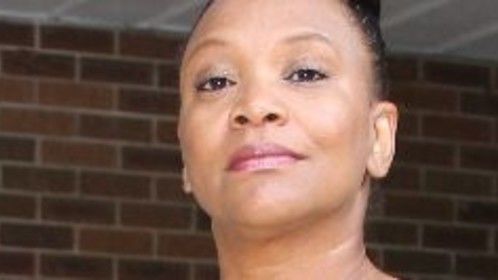 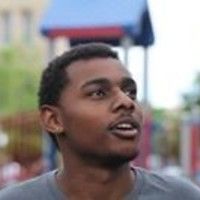 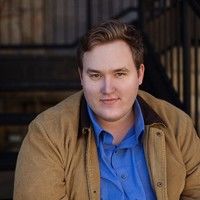 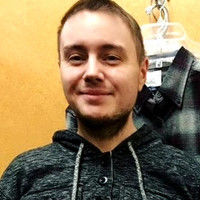 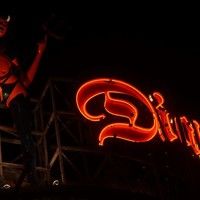