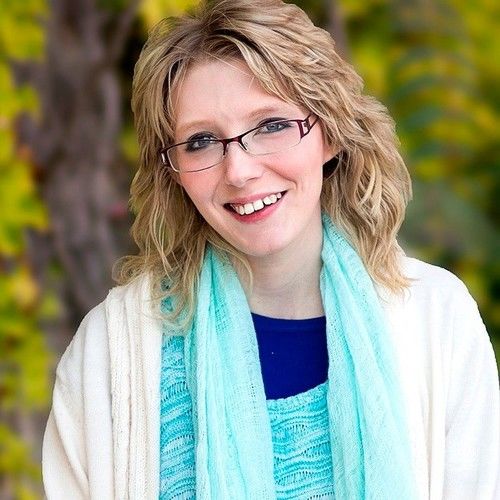 CEO of Entertainment for All Network Production Company. Entertainment for All Network is a production company with variety (Features, Shorts, Web series, Variety Show, Commercials, Music Videos, PSA, Vlogs, Documentaries, Reality, Cooking/Baking shows, Wedding, Photography, etc) Graduated from Compass College of Cinematic Arts with a Bachelor of Fine Arts degree where she was awarded the Diamond Heart Award and the Leadership Award. She has an extensive background in theatre, film and business marketing. Currently, she is the Student Academic Specialist and adjunct at Compass College of Cinematic Art. She recently worked as the Production Coordinator on Harold Cronk and Micah Tyler’s “Never Been a Moment” music video. She has been an extra on a variety of feature films including "30 Minutes or Less" and "End of the Tour". Prior to getting into the film industry, Stephanie has been heavily involved in the West Michigan Theatre Community where she has done everything from Assistant Directing, Acting, and working Behind the Scenes on over forty productions. She has been awarded numerous awards for her dedication and hard work including the Norma Brink Combined Theatre Scholarship. In the past, she has served on the Grand Rapids Civic Theatre's Play Selection, Gala Committees and currently serving on the Grand Awards Committee which celebrates West Michigan Theatre Community. She is a member of the National Society of Leadership and Success. Stephanie spends her spare time writing on her blog () and helping create an awareness for Reflex Sympathetic Dystrophy and Celiac Disease. 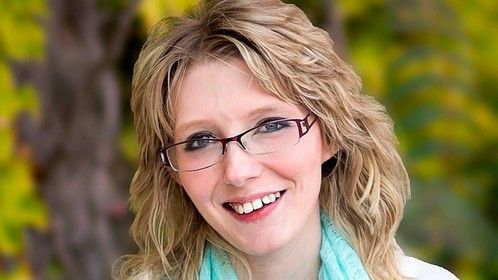 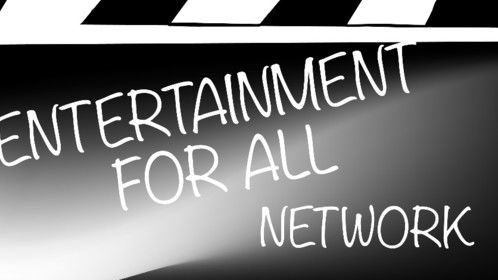 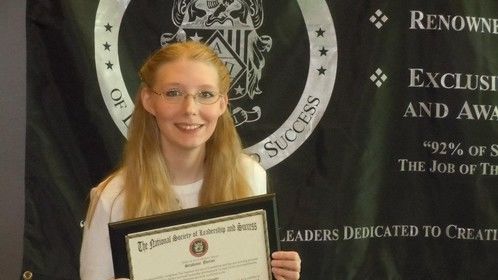 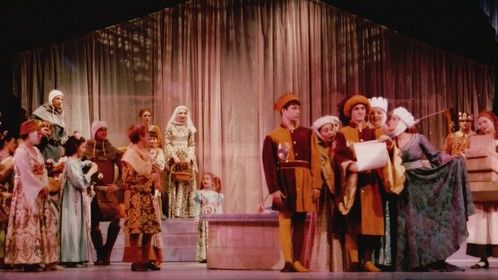 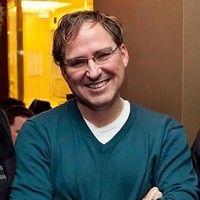 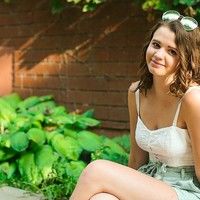 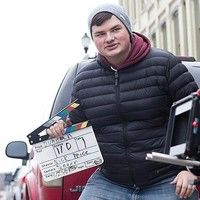 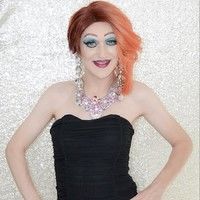 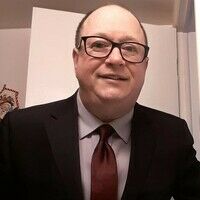 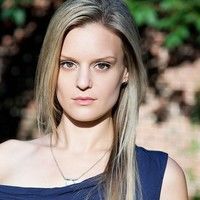 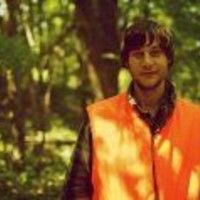 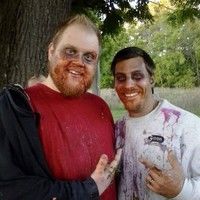 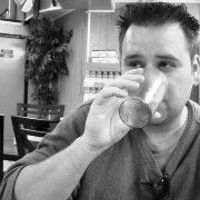 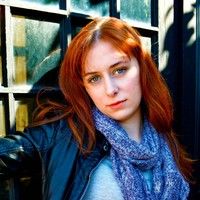