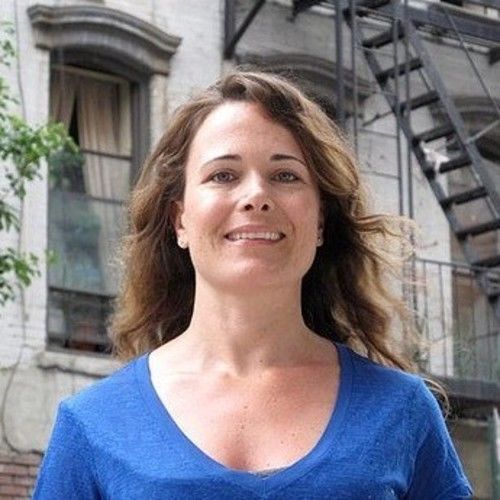 Co-Founder at Lo-Down ProductionsDirector and Screenwriter

Traven Rice is a writer-director based in NYC. She is devoted to telling stories about the magical moments in our everyday lives. Rice recently completed the pilot for “Division Street,” a digital series focused on a withdrawn young girl sent to live with her cranky grandmother in a magical neighborhood in NYC. “Division Street” screened at the 2019 Slamdance Film Festival and was an Official Selection at ITVFest this past fall in Manchester, Vermont. The episode was selected to be part of the FilmShop Collective’s 2018 Breakthrough Series and will screen in competition at SeriesFest 2019.

Her short film, "Side Effects," about a young woman in a risky and mind-altering drug trial, screened in festivals around the US and internationally. It won the audience award at Boston Sci-Fi Fest and won Best Actress at HollyShorts.

Rice studied at the FAMU Film Institute in Prague, Czech Republic, and at the Vancouver Film School in Vancouver, BC. Her first short film, “The Night Tram,” about an adventure on a midnight train in Prague, was nominated for a Student Academy Award.

She is currently a co-leader of the film collective, FilmShop, and serves on the Board of Directors of the Lower East Side Film Festival. 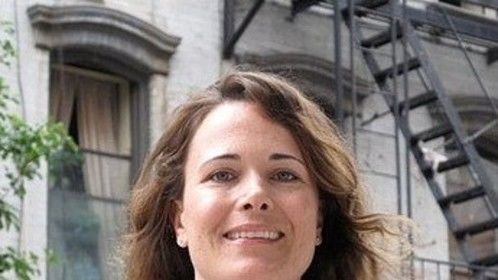