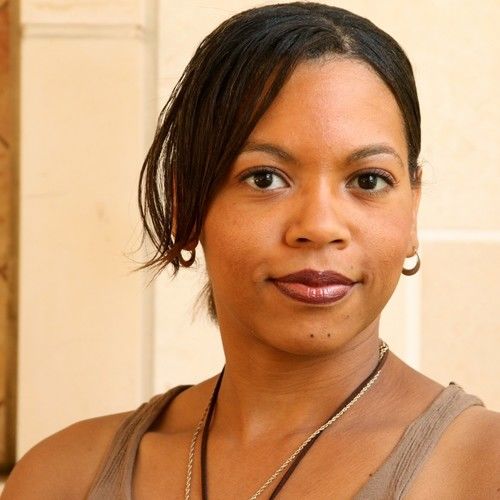 an experienced Writer, Producer, and Assistant Director. She most recently served as Line Producer for the comedic web series "Aces" and "Unpaid" She was also First Assistant Director for the independent heist feature film "Two Cranes," starring Michael Madsen.

Nicole wrote, directed and produced the short film, "My Suicide," which was selected by BET's "The Best Shorts" program as well as the African-American Film Marketplace in Los Angeles.

In 2011, she was recipient of the Guy A. Hanks & Marvin Miller Screenwriting Fellowship at the University of Southern California. In 2014, she was nominated to participate in the inaugural Sundance Episodic Writers Lab.

Her pilot script "Genesis" (co-written with Samira Jade Jackson) is currently a semi-finalist in the 2015 Page International Screenwriting competition.

She is presently developing several web series and original television pilots in the Drama and Science Fiction genres. 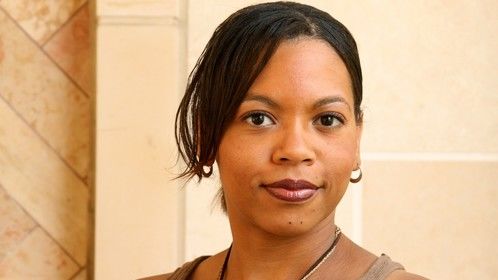 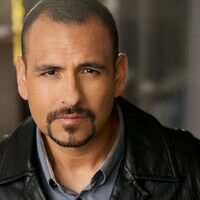 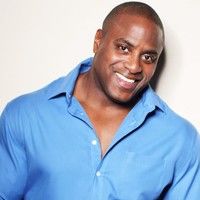 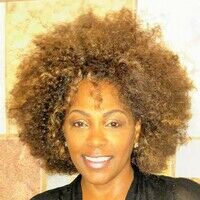