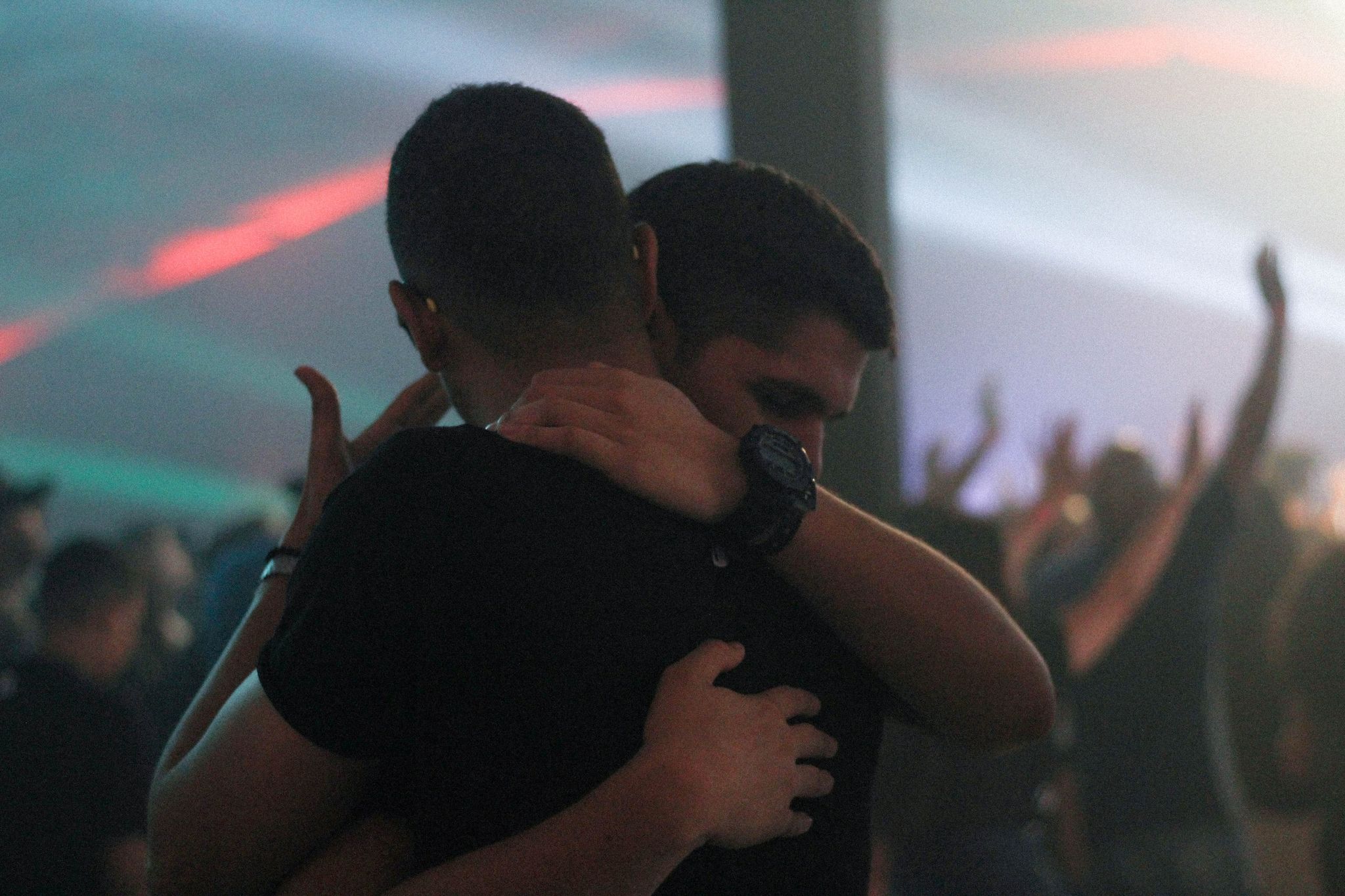 OUT OF NOWHERE
By Matthew Barker

Literature and football are worlds apart, but when Ed and Kelvin fall for each other after accidents thrust them together, they must overcome the powerful and unbending influences of their disparate lives in a world that isn’t always as accepting as many assume.

Performed as a live reading through the Australian Writers Guild & Australian Directors Guild under the direction of award-winning director Corrie Chen.

Out of Nowhere is a dramedy about Ed and Kelvin, two guys in their twenties from very different worlds. Ed is a bookish, art loving kind of guy, whereas Kelvin is an elite Aussie Rules football star. Ed is very open about his sexuality. But Kelvin lives in the ultra-masculine microcosm of elite sports, which dictates that he can’t come out, even in this day and age with marriage equality and countless international sports stars having already come out.

The men meet at rehab following separate accidents; Kelvin from a football injury and Ed from a near-fatal car crash that forces him to learn to walk again. It also forces Ed to return to the family home with his (authoritarian) father, (Real Housewives of Melbourne) mother, and (calls it like it is, kleptomaniac) sister.

Ed’s dysfunctional nature is genetic. He’s never had a well-adjusted relationship in his life. Kelvin, who was raised by his grandfather after both his parents died, is used to secret dalliances or partying hard with his teammates where the alcohol flows and the women drip off the football stars. But the attraction between them is hot right from the start. And, despite their disparate backgrounds, there’s a lot between them that both of them need, whether they realise it or not. Ed has to learn to live for himself; to make healthy decisions; to follow his own goals in life instead of doing what others demand of him and then being crippled by the resentment he feels towards them. Kelvin has to learn to allow himself the life he wants; to have faith in those who love him; and to learn that if you fight hard enough, you can have the life you want, no matter what your detractors might say.

But change never comes easy. As our heroes nudge the boundaries set by their respective worlds, the push back threatens to pull them apart and keep them like that, even when they learn the hard way that taking what they think is easier path leads them to heartbreak. Ed’s recovery isn’t plain sailing, and Kelvin’s fear, much like all fear, ebbs and flows, striking with its most fierce velocity when you least expect it. Pushed to their limits, Ed and Kelvin have to decide what they will do to stay together. Can they have each other and the life they want?