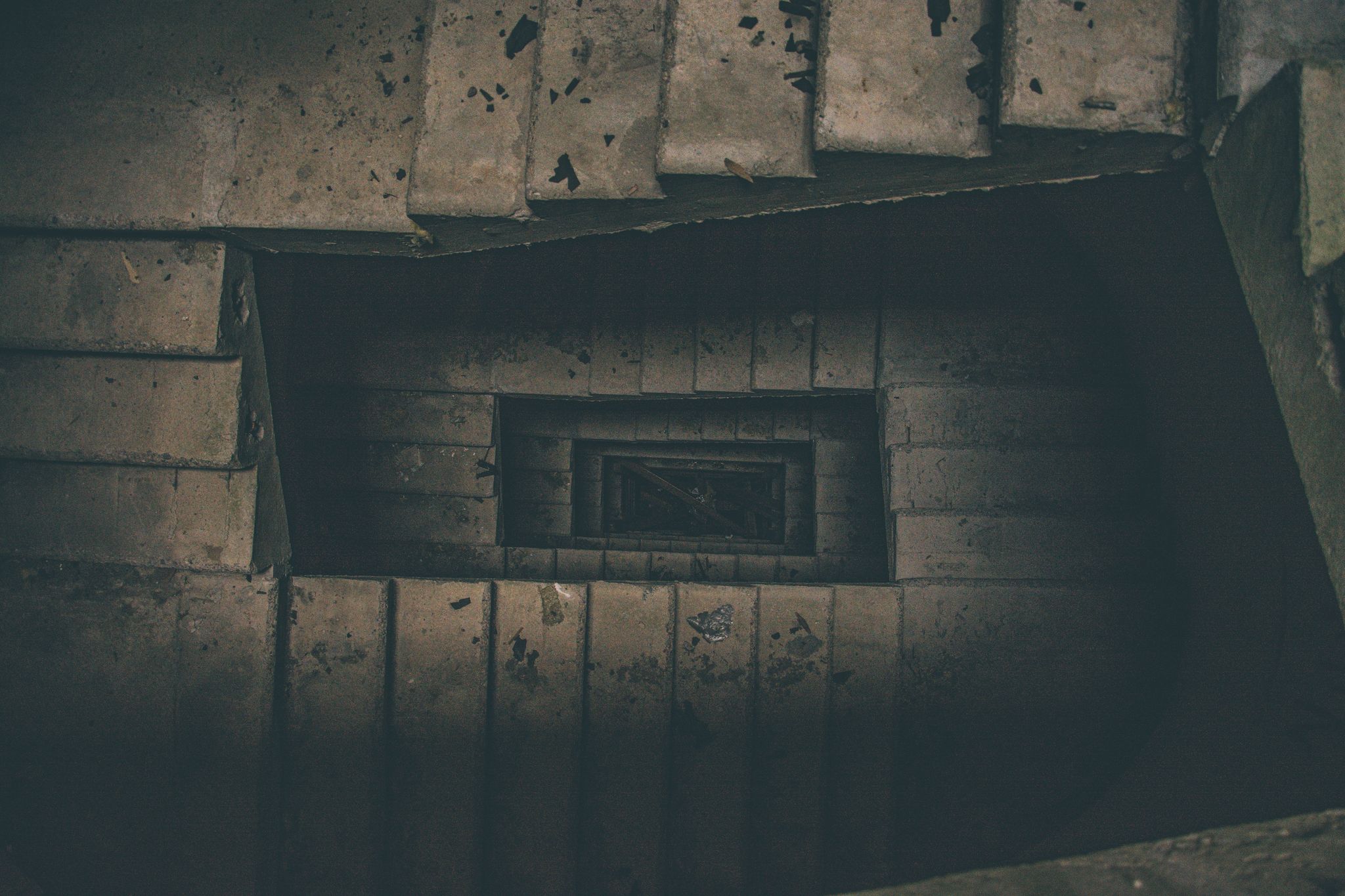 Finding himself trapped in an abandoned asylum in the present, Nick’s attempts to escape trigger a mind-bending loop between that reality and one sixty years in the past - as a patient of the asylum - fighting to escape before the horrors of either time destroy him.

In 2019, Nick wakes up in an abandoned lunatic asylum with no memory of how he got there. Panic setting in, Nick runs through the decaying, labyrinthine building to find a way out. But as he swings a discarded chair to smash through the front doors, everything shifts on a heartbeat. The ruin is gone. It’s 1959. Orderlies tackle Nick to the floor, a syringe stabbed into his arm. Nick is now a patient of Bethesda State Hospital for the Insane, trapped sixty years in the past.

Nick is thrust into a horrific loop between the past and the present, with no apparent way of escaping either; all the time with something monstrous stalking him, and his grip on reality failing. He struggles to piece together memories of his life in 2019 before waking up in the abandoned asylum, including the memory of a woman he believes is important to him and is in untold danger if he doesn't get back to her. Frantic to get home to save her, Nick rails against doctors who have diagnosed him as delusional. He manages to find some hope in his empathetic psychiatrist and two other patients who befriend him. But danger comes from everywhere and in many forms as he tries to fathom what is happening to him.

The shifts from the past to the present become more random and terrifying and, just when he thinks he's getting somewhere, that he’s piecing together what has happened to him, some new horror comes knocking. The longer Nick is trapped in the asylum, the further he falls toward an utter despair even death can't save him from. Just as he remembers that the woman he keeps seeing in his visions is his pregnant wife, the truth of what happened that last night with her might be too horrid to bear. Are the doctors right? Is he the serial killer known as The Minotaur? Did the act of slaughtering his wife and unborn child spark his madness?

“Troy Town” takes the ancient mythological tale of the Minotaur and the labyrinth (a troy town), to construct a contemporary, mind-bending horror/psychological thriller inspired by the likes of del Toro’s “Pan’s Labyrinth” and Nolan’s “Memento”. It is a small cast in minimal locations. While the script does call for some special effects, the monsters are presented in a “less is more” fashion.