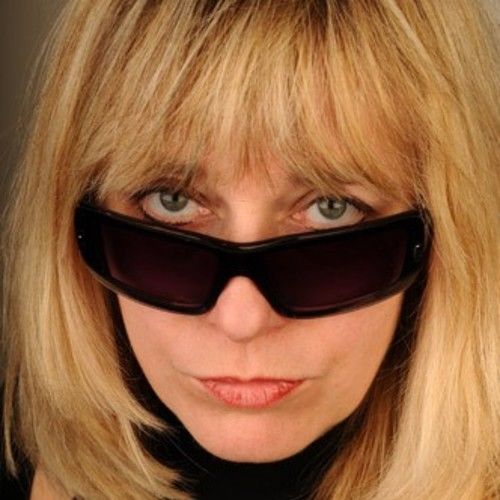 Actress,writer,comedienne and producer based in London. As an actress Victoria has worked extensively in all facets of the industry and has had a very varied career ranging from playing Gertrude in Hamlet in front of 1000 people in Copenhagen, to performing in the West End, to appearing at the Comedy Store.
Victoria is currently Executive Producer on the West End run of Doktor Glas starring the acclaimed Swedish Actor Krister Henriksson. In his native Sweden and across the world, Krister is best known for his role in the TV adaptation of Henning Mankell’s police drama Wallander. The grittiness of his performance has won him plaudits from critics across the globe. Victoria's involvement came about after seeing Doktor Glas in Stockholm after she was personally invited by Krister Henriksson to see the play and the rest as they say is history.

Unique traits: Sparkly eyes that have the ability to draw you in. 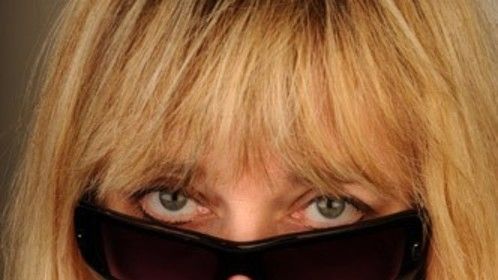 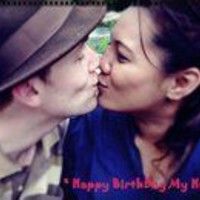 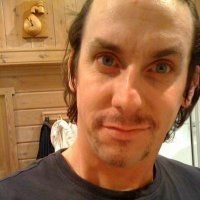 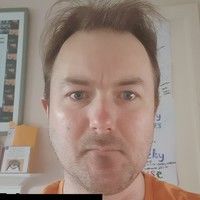