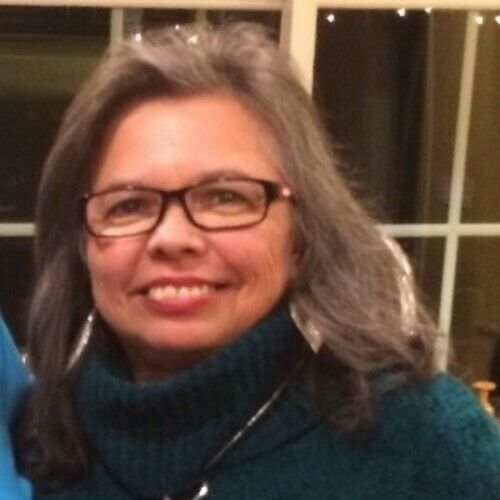 .After 20 years in broadcast television with my last job at KCBS in Los Angeles and one Emmy nomination I have made my transition into films. Working on three short films one of which has won multiple awards, a trailer for that short film and some sizzle reels and event reels. Before working in Television I worked in radio as a DJ and my last position was as a music director. In that capacity I was nominated Personality of the Year at the Black Radio and Record convention, was awarded a double gold album plaque, and won Personality of the Year in Denver.

I also am a Voice Over actor who has performed on several commercials for radio, and Public Service announcements. 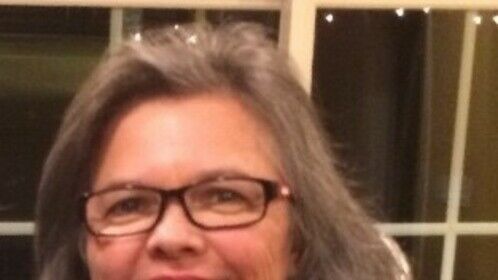 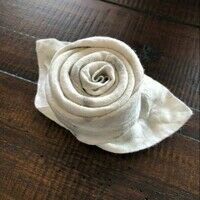 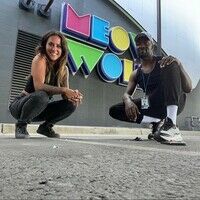 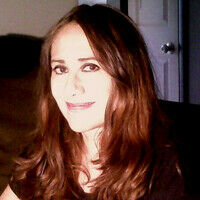 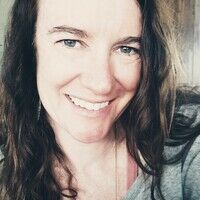 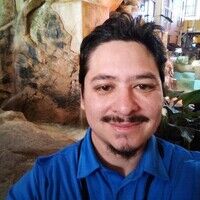 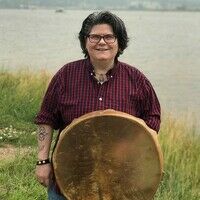