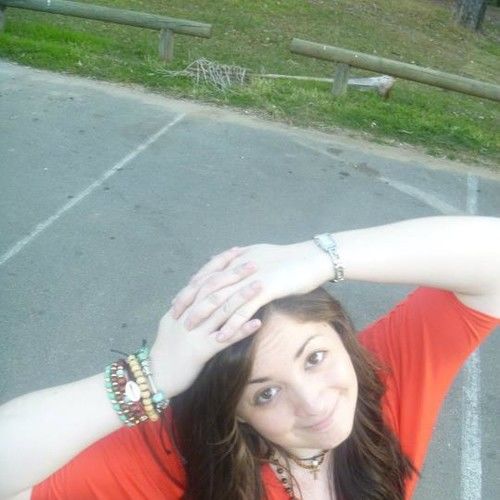 Actor, Makeup Artist, Screenwriter and Other

Well to be honest, right now, I'm one of those struggling screenwriters....A Tarantino, but in his early days. Ha just kidding, no one can be Tarantino in his early days (when he faced rejection.) I guess I could pull off being the second-rate version. I'm 19 and have been writing for years. I may not have ALL of the life experience but I still have experience and stories to tell. This year I completed my first entire screenplay which I entered into the screenwriting competition "Scriptapalooza" and also "The Nicholl Felowship". I didn't get anywhere in either of those (but remember...Tarantino in his early days). I'm currently working on three screenplays, and I don't know if it's just because I'm still young, but I don't write for one genre. I'm working on subjects from Crime/Mafia to odd family comedies. I'm also trying my hand at writing for television (I'm working on a Castle episode which I'll enter into the upcoming scriptapalooza television comp...entering it again you say? Well, i didn't learn my lesson the first time, but then again...neither did Tarantino). I'm on here to network with other screenwriters, producers, and also people who might be willing to help me out and look at my work (hint at producers). If there's any one involved in the industry who could give me some good advice, or is offering work...maybe even help me learn something and establish myself as a successful screenwriter, I'd be more than happy to hear from you. Also...Tarantino if you're reading this...awesome.

Unique traits: Some say I'm being funny but in my opinion, I can make just about any situation awkward...no joke (It's not a great trait to have when you meet your new boss for the first time...)