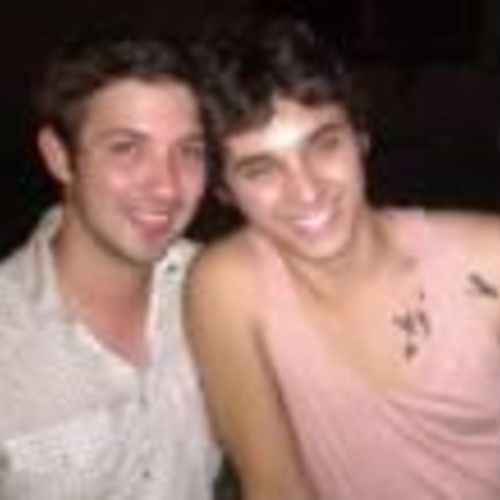 Anthony Hudgins was born in Burbank, California and raised in Brownsville, Texas. He began his life in music in middle school where he began trumpet and voice lessons. Through middle and high school he received superior ratings in UIL Solo Ensemble Contest and went as far as earning top chair placements in the UIL All Region Contests 5 years consecutively as well as earning the title of Drum Major his senior year at Hanna High School under the direction of Paul Flinchbaugh.
In college he began his pursuit of a degree in music entering the UTSA Wind Ensemble under Dr. Robert Rustowitcz his freshman year. Along with his higher study of trumpet pedagogy he double majored studying organ performance alongside trumpet under the instruction of Dr. David Eaton. Anthony was a member of the UTSA Wind Ensemble, UTSA Symphony Orchestra, UTSA Chamber Orchestra and a trumpet coach for the Youth Orchestra of San Antonio helping to prepare the trumpet section for a tour of Eastern Europe.
Besides playing, Anthony also studied orchestral conducting under the mentorship of Maestro Terence Frazor who was the last pupil of legendary American conductor Leopold Stokowski. Under Frazor Anthony learned the Stokowski method of score interpretation and conducting, conducting the UTSA Chamber Orchestra in Benjamin Britten’s “Simple Symphony” in October of 2008.
Now at the University of Texas at Brownsville, Anthony studies piano performance under Dr. Kenneth Saxon. He is a regular recitalist and accompanist collaborating in all forms of chamber music. Besides piano he is also a member of the Bass section of the UTB Master Chorale under the direction of Mrs. Dianne Brumley where he performed at the 2011 Texas Music Educators Convention as well as participating in a voicing clinic at the same convention.
As a composer he has had commissions for several arrangements for various musicians and ensembles as well as for original pieces for TreeHouse Productions for use by Journalist William Everett for use in NPR funded Radio Documentaries. His most recent composition is a modern ballet in three acts entitled “Press” choreographed by Catherine Wantland. He currently is under the mentorship of composer Dr. Marti Epstein of the Boston Conservatory.
Anthony wishes to continue his life in music as performer, composer and conductor.