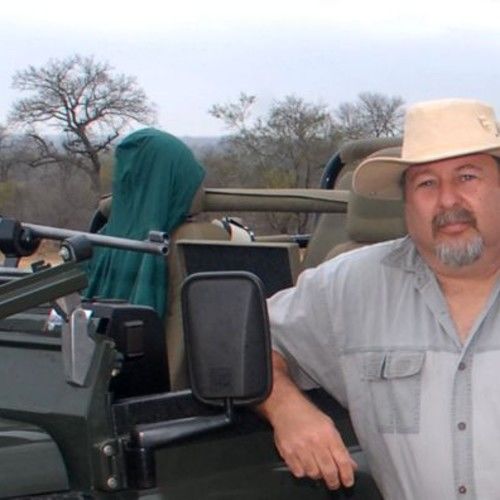 Cinematographer, Director of Photography, Producer and Other

He is an alumni of the prestigious Rochester Institute of Technology and teaches both the mechanics and the aesthetics of photography through his one and two day seminars . His unique personality and sense of humor has earned him a distinguished reputation for excellence in photo education. He has cataloged over 9,000 of his own wildlife images both in Africa and the United States. Mark is a U.S. citizen and makes his home in Florida. 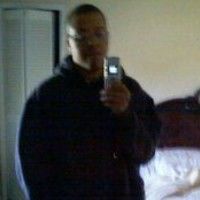