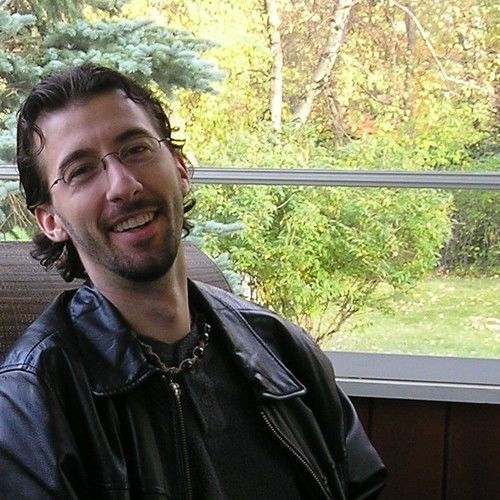 Jeffrey Kraynak is a screenwriter in New York City. Born in Cleveland, Ohio, where he received his degree in Chemistry at John Carroll University, he later moved to Chicago and eventually New York doing medical research for The Cleveland Clinic Foundation, Northwestern Memorial Hospital, and New York University School of Medicine. Writing all the while, Jeffrey has penned ten feature-length screenplays, seven shorts, one e-book, and a collection of poetry illustrated by his brother, Scott. He has completed a Professional Certificate program in screenwriting through New York University's School of Continuing and Professional Studies. His screenplays have had award-winning acceptance into film festivals internationally. He is currently in pre-production on his first feature-length film. 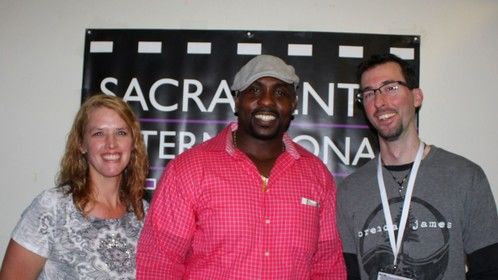 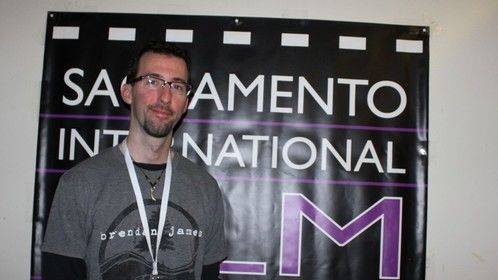 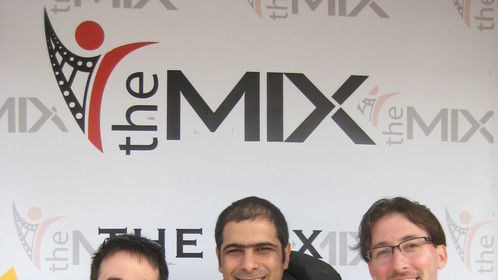 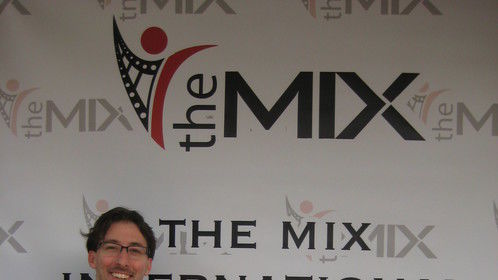 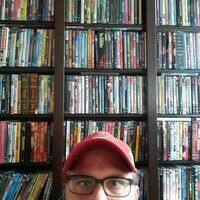 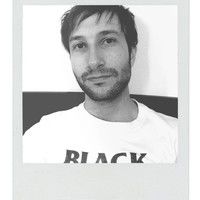