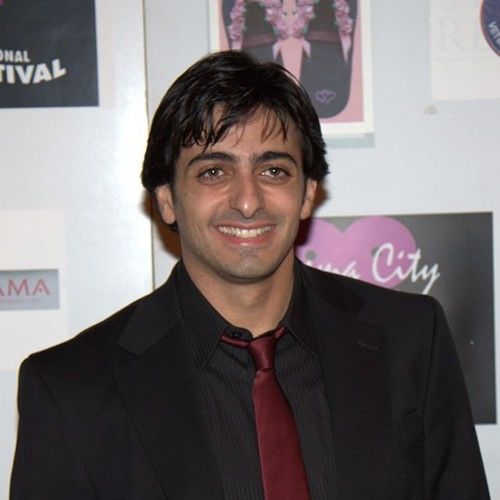 Freddy Boutros is a prolific and award-winning screenwriter who has worked in the entertainment industry for over a decade. Boutros earned a BFA in Screenwriting from New York's School of Visual Arts (SVA) in 2001. While at SVA, he wrote several shorts and a spec for "Buffy The Vampire Slayer". He also began working in the industry, interning at "Live! With Regis and Kathie Lee", and on the hit sitcom, "Spin City". For his thesis, he completed two feature length scripts, a two-hour pilot called "Tainted" and the comedy feature, "Saving Sandy", which was nominated for Outstanding Achievement in Screenwriting at the 12th Annual Dusty Awards & Film Festival.

After graduating, Boutros moved to Los Angeles, and immediately started working in television while continuing to write. He worked various jobs on shows including "7th Heaven", "8 Simple Rules...", "Quintuplets", and "Men in Trees". To date he has written six features, and four pilots. He also launched and a website for "Tainted" including synopses for the first five seasons of the series. At the 2009 Cinema City International Film Festival, Freddy's screenplay, "Leaving Hazard", won the Best Drama Screenplay Award. "Saving Sandy" was also a finalist at the festival. He is currently seeking representation. 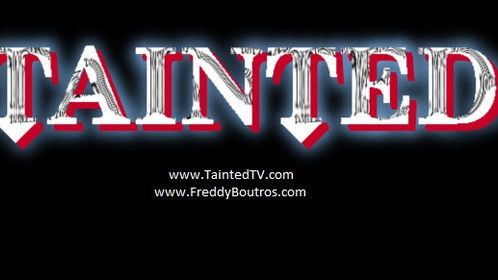 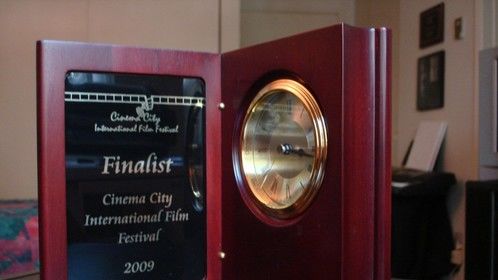 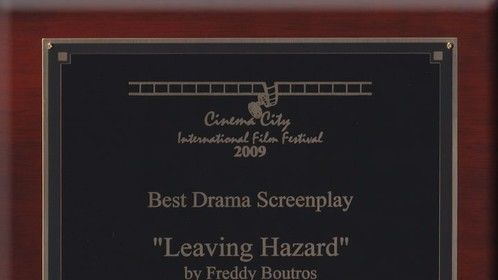 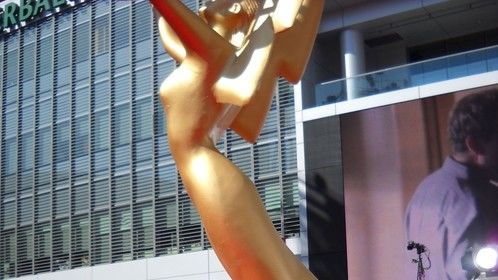