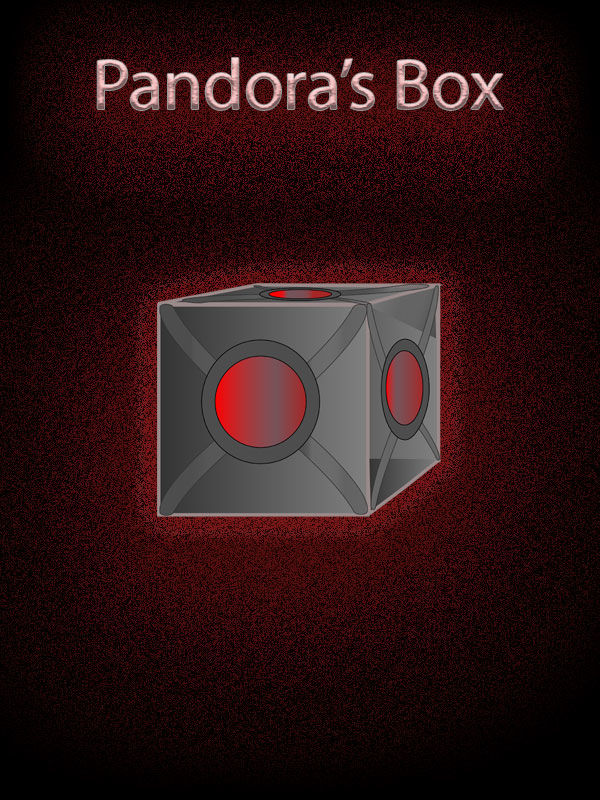 A modern adaptation of the Pandora's Box of myth, it's Buffy the Vampire Slayer meets Riverdale and Smallville. A young high school teenager, descended from the original Pandora, is charged by her parents, the ancient gods Zeus and Hera of Greek/Roman legend, with protecting the box from the spirits that begin to possess her classmates in order to try and manifest in the world again.

In the pilot, on her first day at her new school like her mother before her, Pandora is tasked by her family with keeping the box safe from those tempted to open it and release the mischievous and destructive spirits within who want to physically manifest in the world. The way they manifest is by possessing vulnerable teenagers and using up their raging hormones to permanently possess or create physical bodies for themselves. In the process, they become stereotypes of traditional high school teenagers and affect their classmates.

During a party which she throws in order to become popular at her new school, she accidentally opens The Box and releases a number of spirits. They possess many of her classmates.

The first person who's spirit manifests is her newest friend and love interest, Jemma. She's possessed by Horme, the spirit of impulse and beginnings. Jemma, a traditionally reserved person, becomes unable to hold back from even the most basic of impulses and sets about affecting everyone else's impulse control around her. Pandora is forced to try and curb Jemma's new instincts and keep her from manifesting the spirit which would create havoc in the real world.

She's helped in this process by the sudden arrival of Hermes, messenger of the gods, who may not be exactly who he appears to be when he takes a job at Pandora's new school.

Eventually, Pandora is able to use The Box to save Jemma from Horme. However, a greater threat may be behind it all.

She will also face a bigger threat each season. One bigger threat in particular is Ares, God of War, who wants to open the box to bring about the next world war. He will be recurring over several seasons. First as the main threat of season 1 and then as an ally to other threats and spirits. Another threat is the keeper of a similar box which traps good spirits. They will be the season 2 threat and have a personal history with Pandora's primary love interest. They will recur in following seasons as well.

Season 3 will see Apollo, God of Music, arrive to unleash the spirits in the box of good spirits and bring about world peace but that would conflict with the spirits of mischief and cause chaos in the world. His arrival will also require everyone to sing their feelings.

Season 4 will see Prometheus, whose actions lead to the original Pandora opening the box, comes to reclaim both boxes which would leave people at the mercy of the spirits. Season 5, which would be around the college years, sees Dionysus, God of parties and drunkenness and drugs, comes to disrupt college for Pandora and her friends.