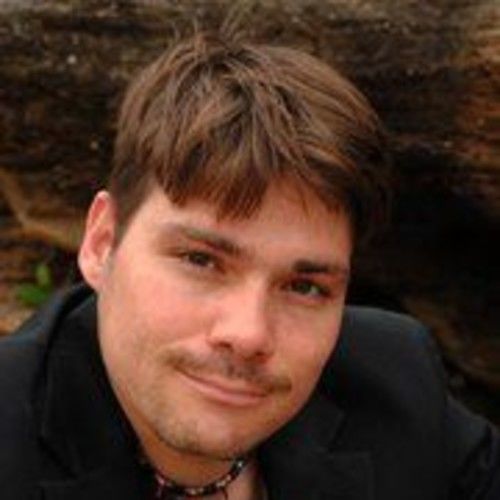 Born in Fort Worth, Texas, Ince, the youngest of three children, the son of Cecil Ray Ince, a Vietnam Vet and an insurance salesman who died on January 1, 1978, and Mary Elizabeth Davis. Ince's Father drowned in a crab fishing boat accident that was caught in a storm in Copano Bay, off the coast of Rockport, Texas.
At the age of five Ince preformed in a school talent show. In 1984, Ince sang with his step-father Otis Floyd. Ince's first television appearance was on a local cable Kids show in Kingsville, Texas that aired on Cablevision.

In 2000, Ince started a music project titled Anarchy Ninety-Nine a Goth rock solo-project. Ince recorded in 2006 at studio 2100. This 5-track CD contains such tracks as How Much Is Too Much and In the Darkness.

In 2000, Ince filmed his own short titled Suicide which featured himself. In 2007, Ince product, wrote and hosted a pilot political Talk-Radio program Titled Civil Nation. The Show was never aired.

In 2008, Cecil Ince was accepted to K.D. Studio Actors Conservator in Dallas, Texas.
Ince has preformed as Eli Todd in his Straight Jacket Comedy at the Backdoor Comedy Club in Dallas, Hyena's in Arlington, and The Improv in Addison, Texas.

August 2009, Ince preformed in a Blackbox Theater Production, Katrina: The K Word.
In May 2009, Ince wrote, directed, acted, and produced a short film titled Continued as planned. In May 2010, Ince Graduated from K.D. Studios with an Associates Degree in Performing Arts.

In late 2010, Ince was cast in two episodes of NBC's Chase as an Extra. 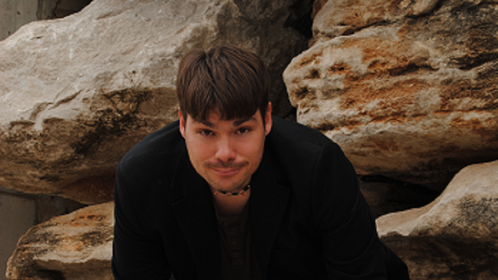 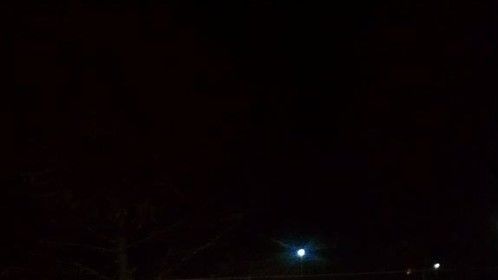 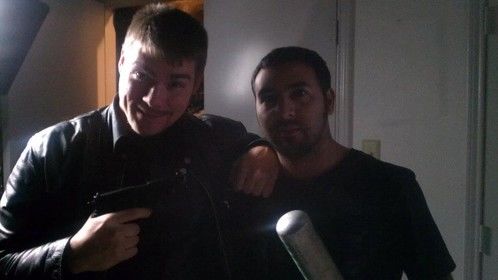 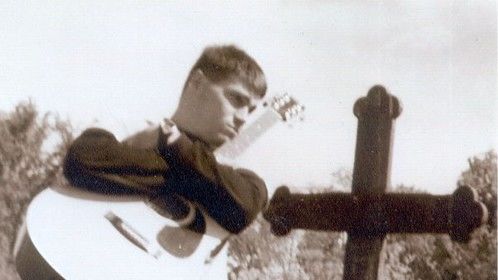