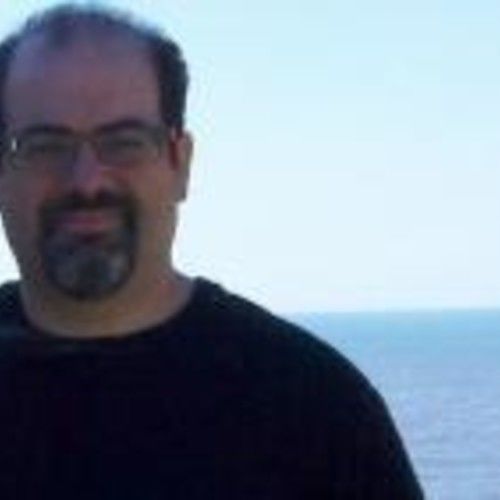 Nick DeNinno is a producer based in Carlsbad, CA.

DeNinno is as an independent producer for a variety of companies, and is an executive producer for the La Costa Film Festival and OnDemandWeeklythe first and only online publication dedicated to the rising Video On Demand (VOD) consumer market.

He was recruited early in his career by Lorne Michaels(Saturday Night Live, Late Night with Jimmy Fallon) to build Burly TV, a syndicated channel and late-­night comedy block for TBS. DeNinno launched several emerging and web television channels including the National Lampoon Channel, and online channel, Toga! He also produced nationa lcomedy events and built into a major online and secondscreen destination.

He was recently inducted into the New York Friars Club and is a member of the Producers Guild. Contact him @nickdeninno 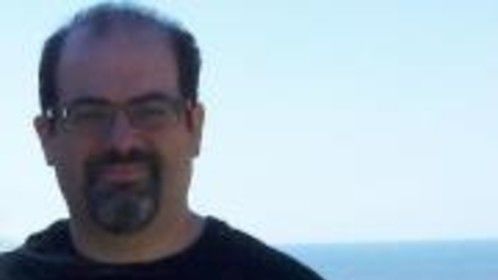 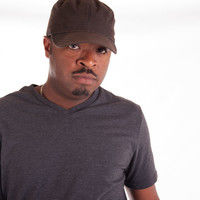 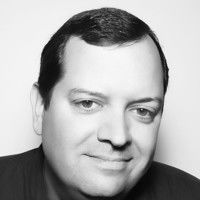 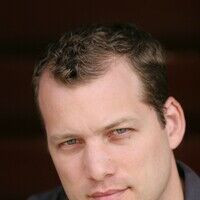 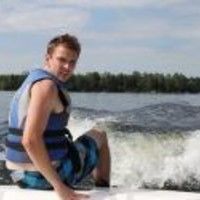 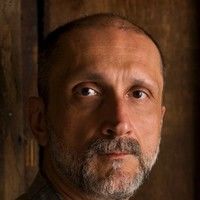 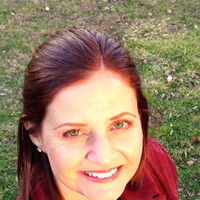 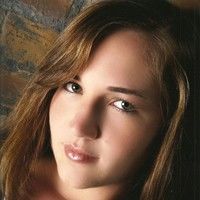 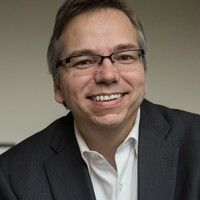 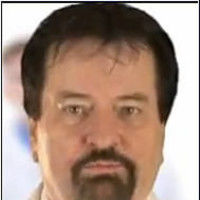 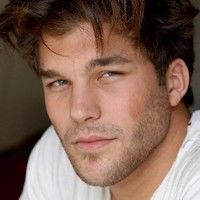 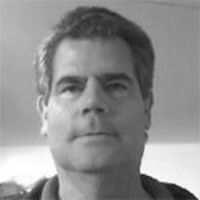 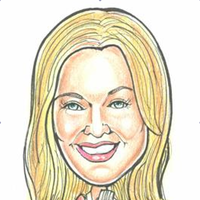