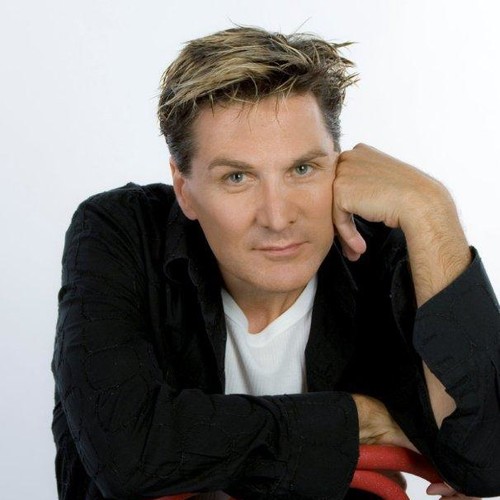 Andrew was educated in London where he studied business and economics for three years. From here he went onto train at the Central School of Speech and Drama in London. After graduating, Andrew performed in several West End and worldwide shows.

He joined QVC, the shopping network and hosted TV and theatre shows worldwide, including presenting seminars throughout Europe for corporate companies on various topics.

Andrew has conducted coaching seminars on Effective Sales Techiques, Body Language and Personal Development subjects to corporations and individuals including many celebrities.

He hosted the NBA awards for two consecutive years.and has been awarded numerous times the most influential selling presenter on a TV Channel.
For more information please visit his Web
www.andrewbernard.me 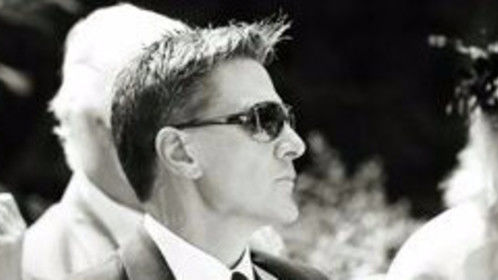 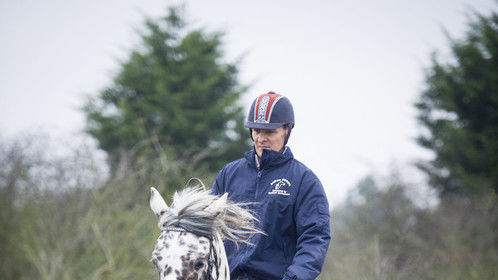 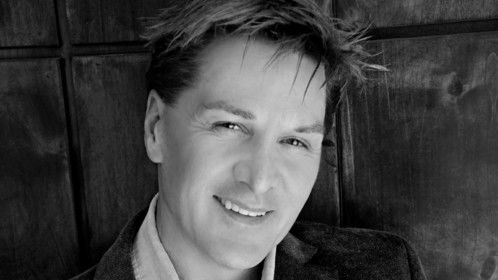 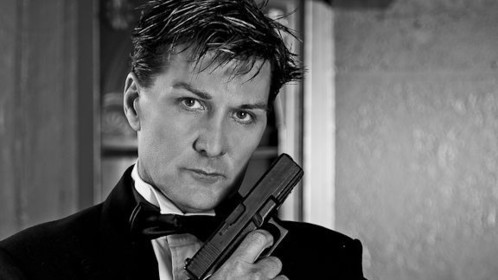