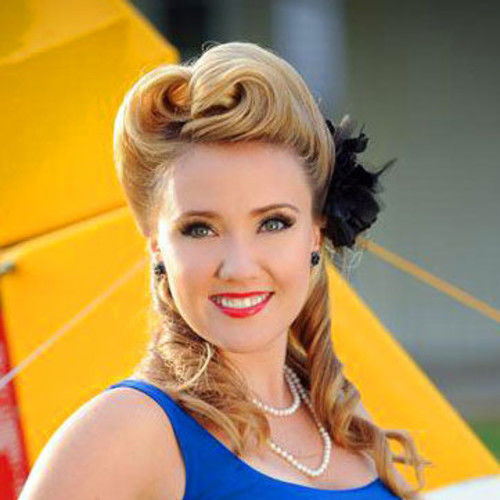 Michele is a professional makeup artist and M3 Team Director based out of Orlando, FL with extensive experience in commercial print, film, video, and television. She graduated from Joe Blasco Makeup Center East in Orlando after training under Lee Grimes and Bill McCoy and she specializes in high-definition beauty and airbrush artistry. She began her career as a makeup artist for Bare Escentuals where she quickly became a training director and led the company in sales worldwide in 2007 and was awarded Beauty Ambassador of the Year. During that time she also went into business for herself, built an extensive clientele, worked with large corporations, TV Studios, production companies, pro athletes, celebrities and has provided beauty makeup training for a number of college institutions and workshops. With a passion for the craft and an eye towards raising the bar for MUAs in Florida she founded M3 Makeup and has trained and motivated an outstanding team of dedicated professionals to service high-end beauty and corporate clients throughout the region. In addition to her other skills Michele also actively practices basic special effects and light prosthetic makeup. 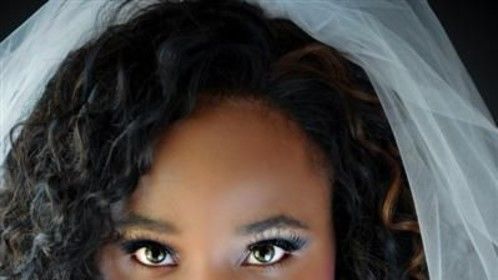 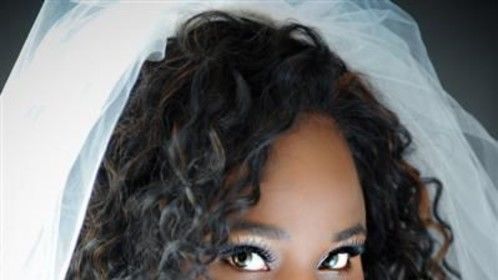 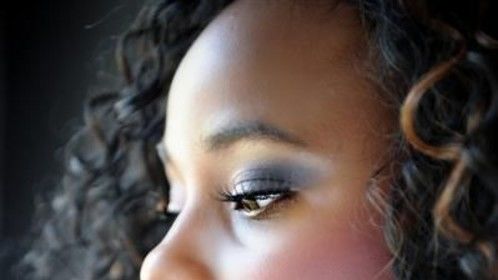 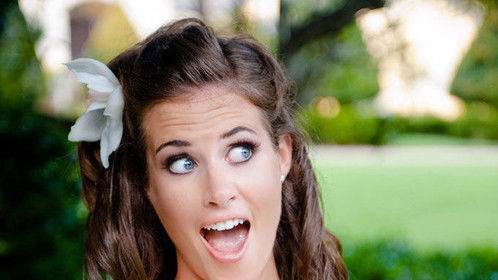 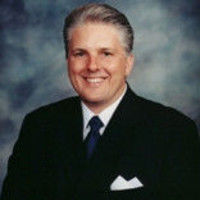