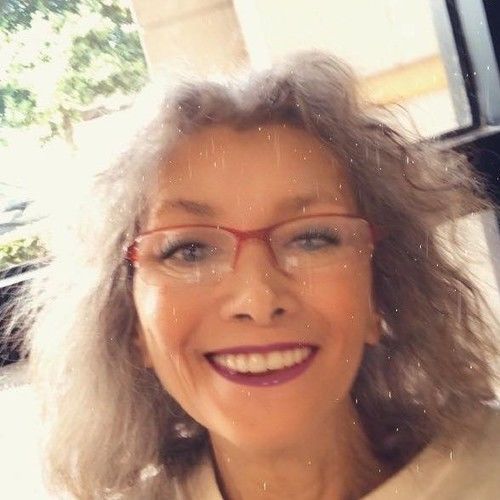 Rosanne Catalano (aka RC Kayla) is a native New Yorker who now lives in South Florida and is the author of two books; working on her next one. She is also the founder & publisher of "The Cat's Meow for Writers & Readers Magazine," a helpful electronic literary publication. Which is coming back in 2021 (after a four-year hiatus due to Rosanne having major neck surgery) with a different name--"Diverse Voices Literary Magazine." Rosanne is on Stage 32 because she is interested in writing for film, television or theater after she finishes writing her crime fiction novel, Escape & Redemption.

Unique traits: Rosanne is a Team Player who is willing to learn Screenwriting on the job or through education as she continues to write her stories and publish her literary magazine. 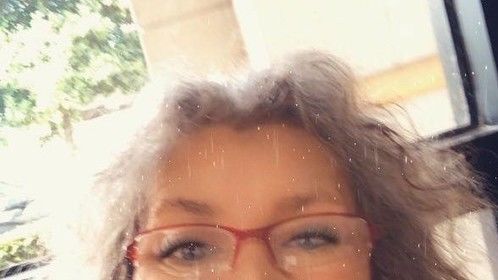 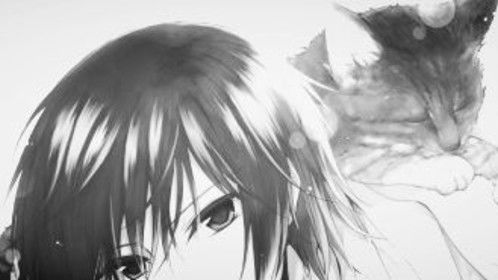 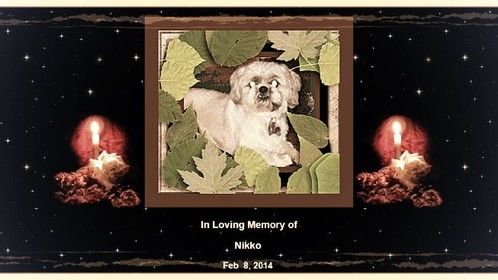