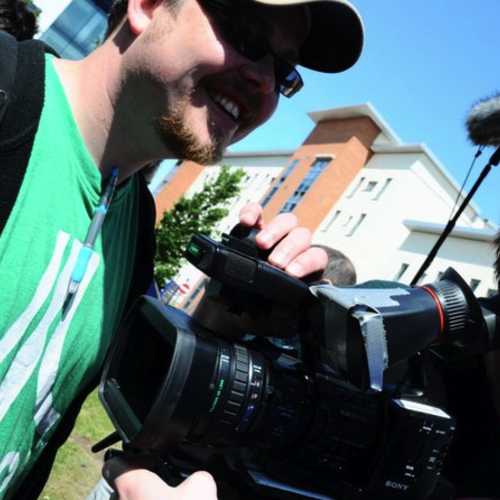 Based in Dundee John Graduated from Duncan of Jordanstone College of Art and Design with a BA Hons in Time Based Art and Digital Film. He has worked as a Producer and Production Manager on a number of Scottish Arts Council shorts. John has Directed and Produced a number of shorts through Flyboy Films, which he founded in 2009. His Graduation film ‘Camera Obsucra’ received a nomination for best Drama at the Royal Television Society Awards. The following year John was nominated for a BAFTA New Talent Award as Producer on the film ‘Meta’ 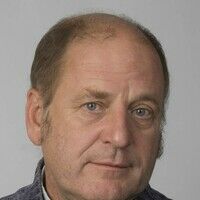