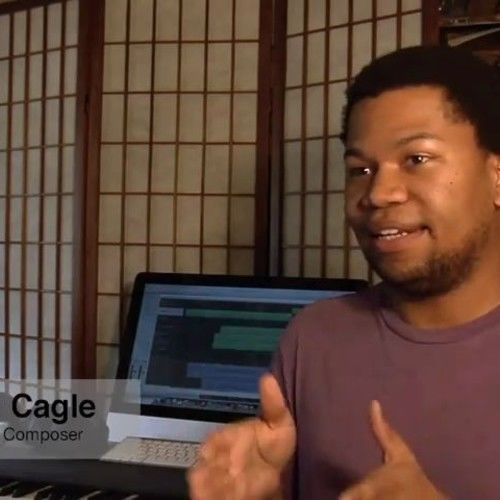 Shohan was born in Honolulu, Hawaii and raised in Sonoma County, California. Home schooled through high school, Shohan was enthusiastically encouraged by his parents, grooming his talents from an early age. Afforded the opportunity, he was able to develop his keen ear for music and dabble in various facets of the entertainment industry. Shohan studied theatre in his early teens with Raymond Skipp, a member of the Royal Academy. A classically trained vocalist, he has formed and participated in many A Capella groups, allowing for further development and understanding of music theory. In addition, Shohan has also studied piano, guitar, bass guitar, and percussion. To date he has written music for a variety of different genres including Drama, Documentary, Horror, Action, Comedy, Suspense, and Western. He has also composed the music for a theatrical Play as well as several advertisements, both local and national. 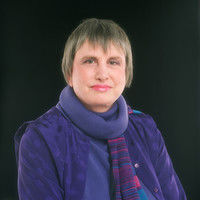 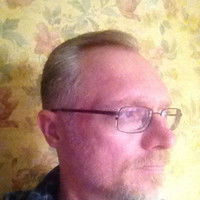 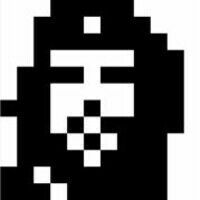 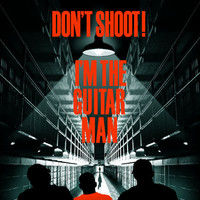 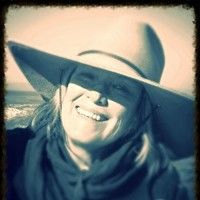 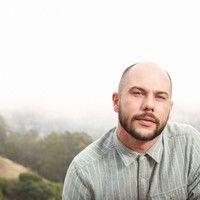 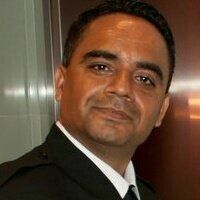 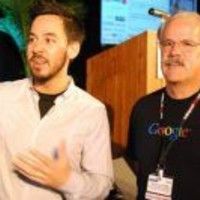