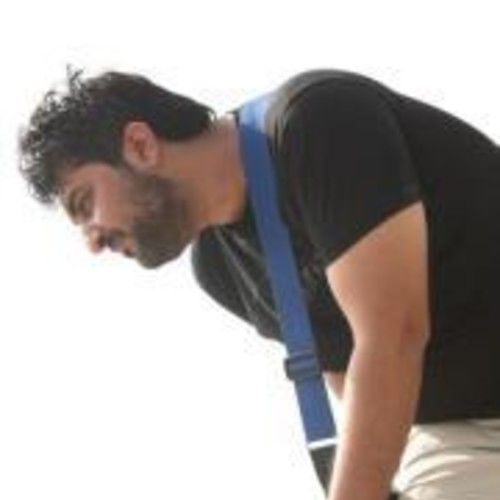 Muhammad Khalid Mahboob commonly known as Khalid Malik KD and most commonly known as KD is one of the legendary film makers who have been making Ad Films, Documentaries, Corporate Films, Feature Films, Dramas, music videos since 1996. KD is mainly known for Aik Gharana Naya Purana, Kalank, Lal Mai and planning a new feature film "Basant Bahar". KD was born on 14th March 1976 and have been in creatives since his childhood. KD is also known as musician (playing guitar). KD is one of the composers and music arrangers of Lal Mai OST and many other songs.