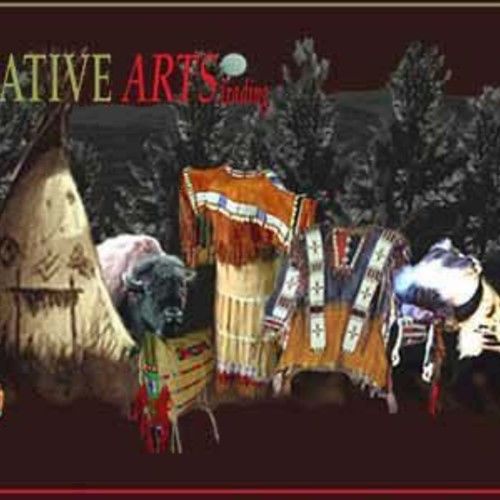 Rentals and Sales
Native Arts Trading also has a large collection of old and replica items for rental.

Sharon and myself will provide story boards and samples of items before making each item (time permitting). Having worked in the media industry myself, I am well aware of what makes a smooth and professional production.

We have the background and expertise to assist and compliment the large or small production. No matter how small or large - meeting a deadline is not a problem. Whether it be clothing, weapons, headdresses, horse regalia, tipi furnishings, etc., we are well versed to make items covering the Plains, Woodland Indians, and other regions such as the Plateau and Basin, etc - Western genre, mountain man, trapper or frontier clothing. Items can be aged to look old or made to looks as though they were just made. We can replicate clothing and other items from photographs or from description. We can also provide you with photographs of examples of items that we have made or items that we can replicate. Please contact us to discuss your requirements.

And various other museums 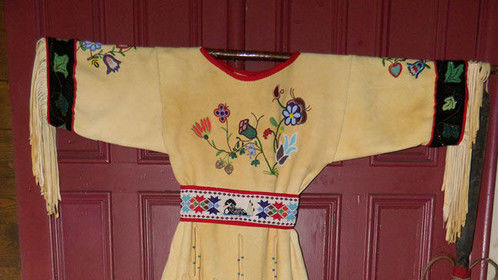 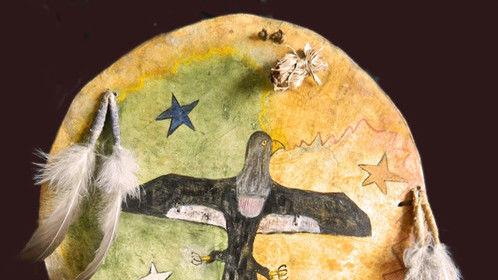 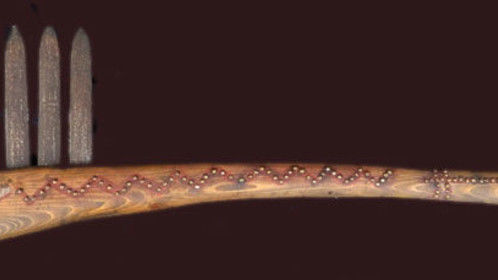 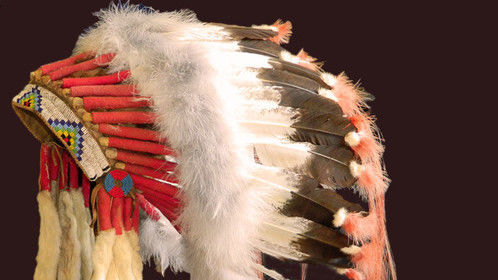