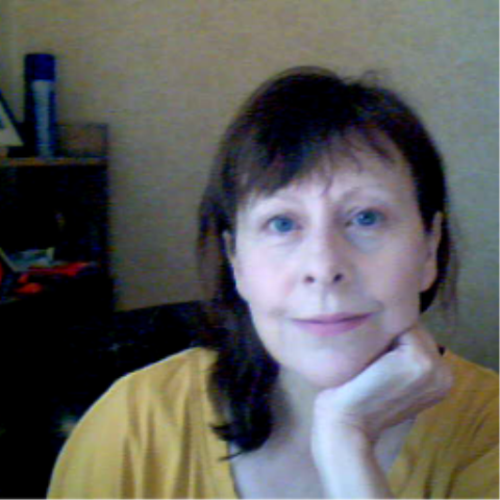 I am an experienced, commissioned TV writer, based in the UK. I’ve been writing for BBC1’s daytime drama, ‘Doctors’ for 11 years. I ruthlessly plunder the lives of my family, friends, acquaintances and strangers on public transport to generate stories for the show.
When I’m not writing for Doctors I develop projects on spec. I have an assortment of scripts, treatments and proposals for both film and television. Many of these are comedies or comedy-drama, though I have drama, thriller and horror projects too. The truth is I’m hooked on stories. I loathe injustice, love the absurd and rejoice in anarchic characters. You will find my work littered with underdogs, bullies, lost causes and hopeless romantics.
A couple of my features have been in development at various times, and I came close with the UK Film Council - being shortlisted twice with pitches for 25 Words or Less. Several of my short films have been produced - including the award winning Mercy. Directed by Candida Scott-Knight, it premiered at the Edinburgh Film Festival in 2004 and was selected for dozens of festivals worldwide, winning best film at Rushes, Soho and the jury prize for best foreign film at the Creteil Film Festival, Paris. 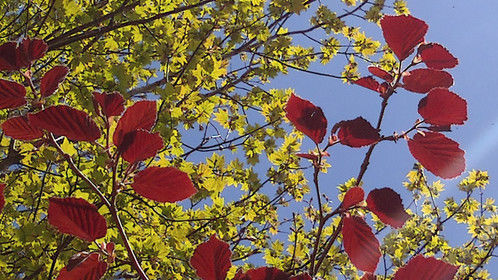 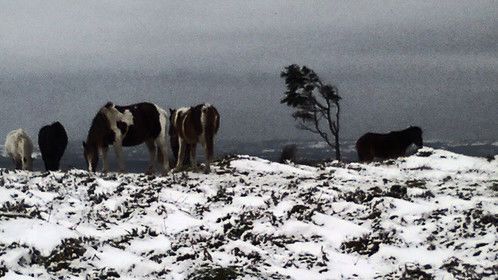 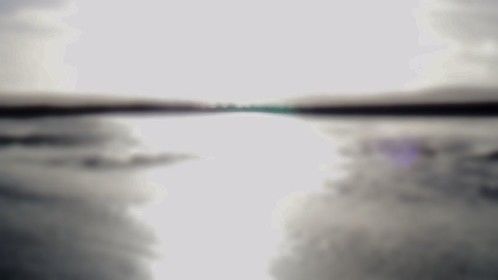 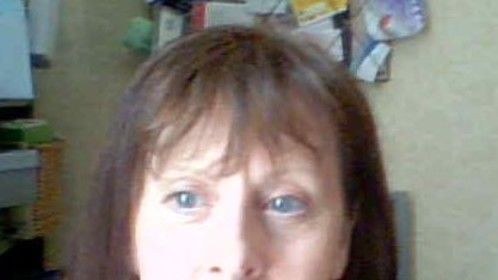