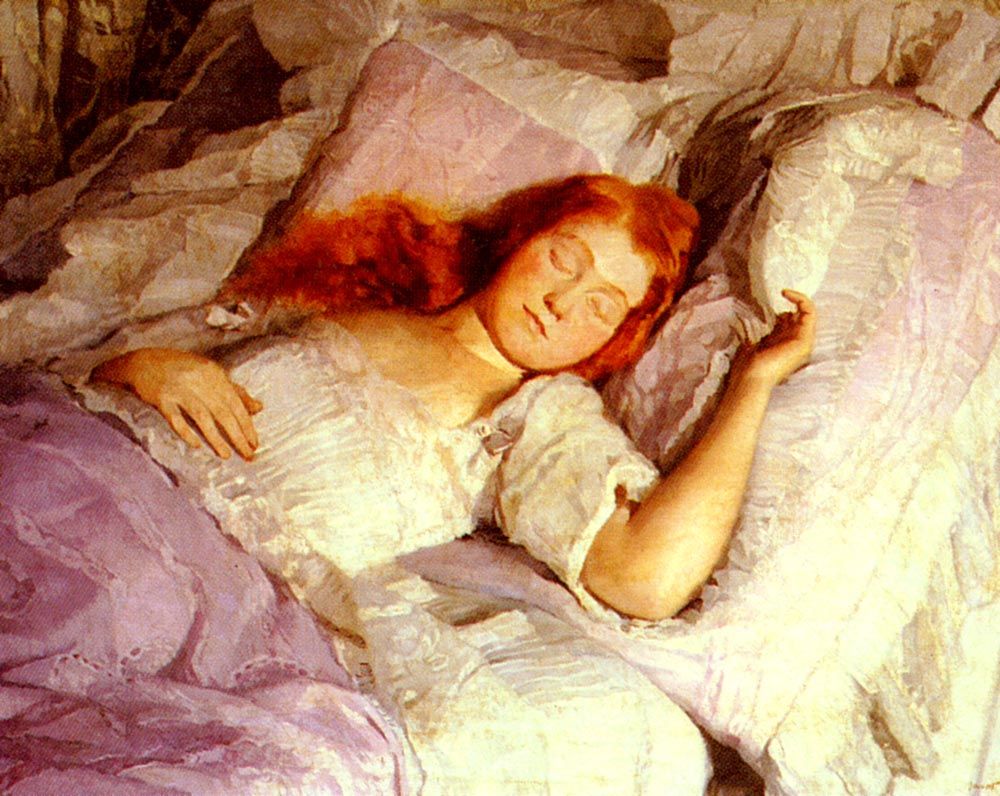 THE SAD SWEET SLEEP OF THANATOPSIS JONES
By Raleigh Marcell

A teenaged girl believes that her comatose sister’s Mind is alive despite being declared dead by a grandiose Doctor's irrefutable thousand-dollar-an-hour brain-wave machine.

A teenaged girl believes that her comatose sister’s Mind is alive despite being declared dead by a grandiose Doctor's irrefutable thousand-dollar-an-hour brain-wave machine.

The parents Unplug! the hopeless, helpless girl. A Judge pronounces her, “D-E-A-D“.

Yet the sister is adamant that her sibling is not dead. She hears her voice reciting poems she memorized before the accident.

In the morgue, a tipsy Orderly inserts a party whistle in the unfortunate girl’s mouth. She whistles.

Providentially, the Hospital’s Chaplain is a Clown fluent in party whistle. He establishes contact with the whistling comatose girl who's now privy to Mankind's Eternal Truths. That is, until she begins to come out of her coma.

Desperate, the Clown uses his Big Shoe to club the girl back into a coma.

By now, the major news networks and ESPN are encamped on the Hospital lawn. A major TV Movie of the Day is being simultaneously written, filmed and broadcast from the Hospital.

The parents order an immediate Cremation for this girl who defies medical science, ignores the wishes of her parents, flaunts the values of society, and pooh-poohs the current political climate.

In the face of this Vast Conspiracy of Death, and the looming flames of the Oven, the sister kidnaps the body, beginning a mad and merry chase through the netherworld of the Greater Duluth Memorial Hospital for the Incredibly Ill.

But suddenly she collapses while the TV Movie of the Day careens into a Telethon of Starvation and the comatose girl is captured and cremated, and her ashes stowed away on a Probe to Pluto.

But why does the sister still hear her voice?

Because it is SHE who is comatose. HER mind has vividly created the adventure. HER body lies in bed, Unplugged! and starving.

It is her sister who has been at her bedside reciting to her for months with no detectable effect.

Overflowing with an uncommunicable mental life, her final adventure is a tap-dance with her favorite uncle into Eternity.

I think this is too flowery. Grandoise and irrefutable are too much. I'd like to know what the teenaged girl's challenge is. She has to prove what?

The doctor is indeed grandiose (it IS a comedy, albeit "black")in his declaration of "death" because of his unalterable belief in his brain-wave machine data which, in his mind, is irrefutable. In the doctor's mind: no debate! end of discussion! Next!

Her challenge is to save her comatose sister from being unplugged, starved, and cremated.

Grandiose doesn't say comedy to me, but to each their own! Her challenge should be part of the logline. Good luck!

James, thanks for taking the time to read & comment. Much appreciated.