Martina Seminara is a film editor and works since 2000 in postproduction of advertising, TV series and documentals. She has graduated at the E.N.E.R.C (Escuela Nacional de Experimentación y Realización cinematográfica).
She has attended several seminars and workshps of cinema and acting. She´s also a teacher of Audiovisulas Arts at I.U.N.A. (Instituto Universitario Nacional de Artes) since 2007. Her first short movie "Reverse" , was presented at the Space INCAA in June 2009 and It was selected in the 11th Irish Latin American Fim Festival 2010 in Dublin, Ireland. Nowdays she´s developing her fisrt feature film. 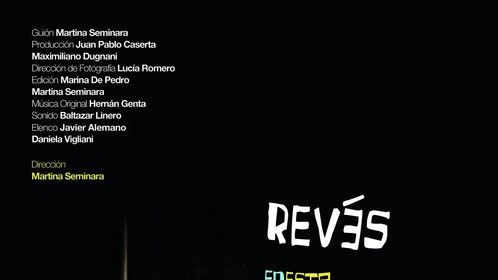 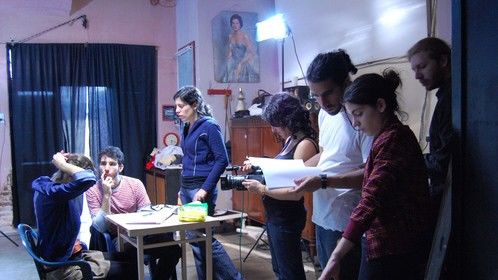 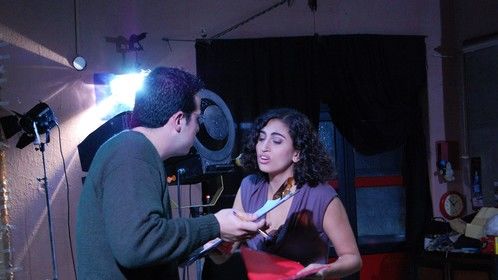 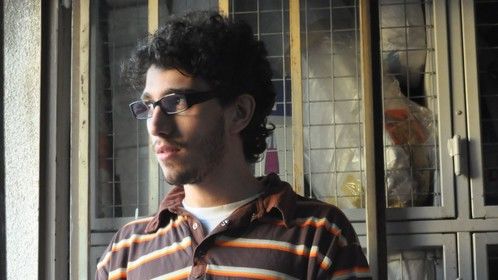 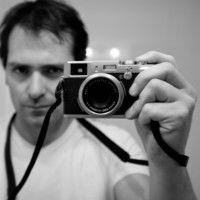 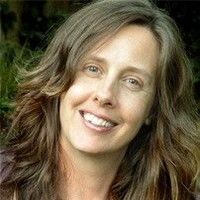