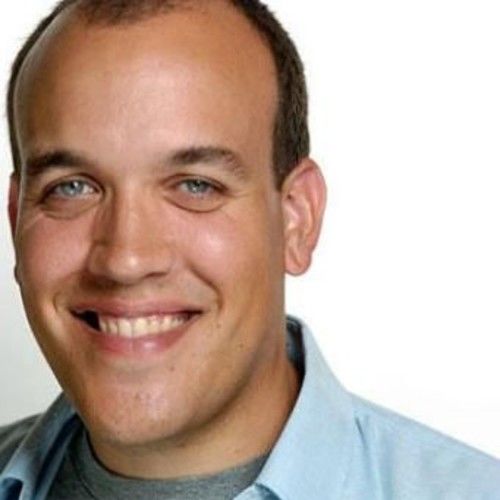 I am the Associate Artistic Director of Bus Barn Stage Company. I help to produce high quality theater for this semi-professional traditional American playhouse in Los Altos, CA on the San Francisco Peninsula. I provide production oversight for 5 mainstage productions per season, ensuring that all production team deliverables are met. Recruit, hire, and manage dozen of independent contractors throughout the production season. Liaise with casts, crew, designers, directors, board members, and fellow theater staff to maintain the highest level of communication and output during each show's rehearsal and performance period.

I have a diverse background in the arts as a professional producer, director, designer, actor, singer, writer, and casting director. I hold a BFA in Directing from Roosevelt University in Chicago and an Acting Certificate from the Pacific Conservatory of the Performing Arts, in Santa Maria, California. I am a native of San Jose, California.

My long term professional goals are to achieve career success as an entrepreneur in the arts and entertainment, while continuing to work in various mediums as a creative artist throughout my life. 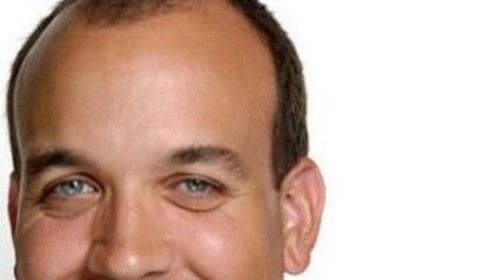