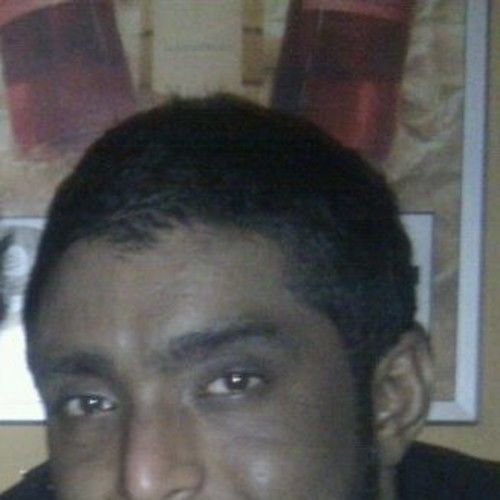 A hard working individual with a naturalistic style of approach to his work.

After taking Media Production in both College and University, I have gained a huge amount of respect, passion and encouragement for films, media, production and acting.

Having a background in the production side of things, I have taken a dive into acting and extras work after suggestions from friends and family. I have been told I have a nice, well spoken calming voice, but can portray most emotions well. Can speak in English, Urdu and Punjabi, and can do some Northern accents, and "Rude boy" talking and very familiar with a lot of slang. Also have been told I can pull a very good "1000 yard stare/hardman" look.

Unique traits: Speak English very well for my background Naturalistic style of acting Hands on with everything and willing to help any part of production 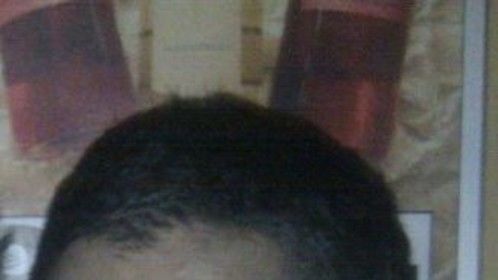