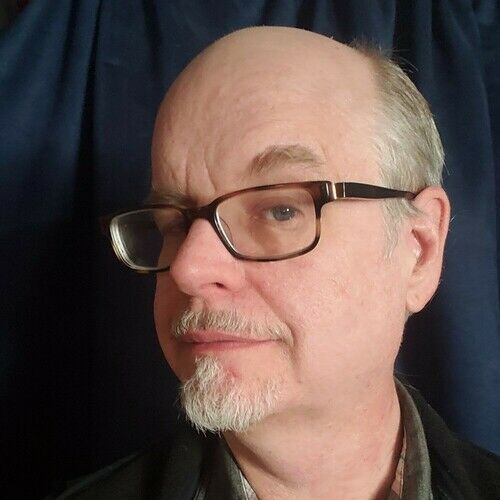 I've been active in the Colorado Comedy community for over 20 years, mostly in sketch comedy, but I've also dabbled in improv. I ran a weekly sketch and improv showcase show at the Bovine Metropolis Theater, I was director and head writer for The Shock and Awe Sketch Comedy show that ran at The Voodoo Comedy theater for the start to the end of 2018. i'm a founding member of The Pitch Pile, a local sketch comedy cooperative/community.

Currently, I'm teaching "The Art and Alchemy of Sketch Comedy" in Denver, CO at The Jester's Palace and i'm developing the class into a book. This is not the usual sketch comedy class. I don't start with improv or gag writing or "finding your voice.". Those are all fine perfomance-based methods, but for me, sketch comedy is about writing first and performing second. I start with theory and then foxus very tightly on comedy skills that each build on top of the previously learned skills. 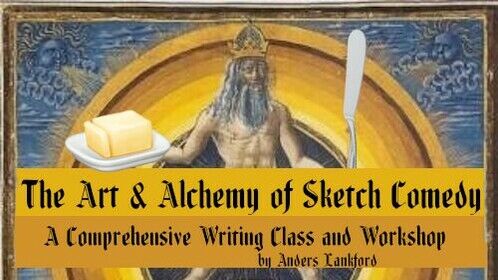 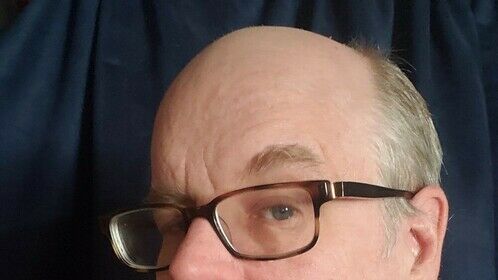 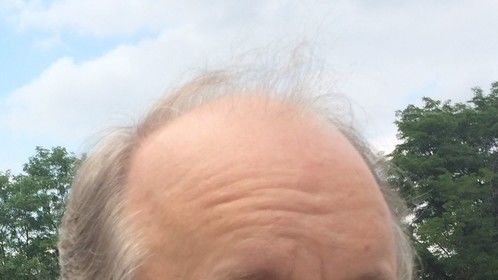 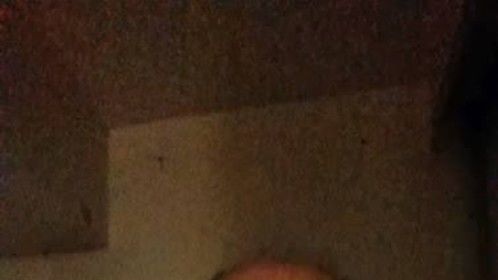