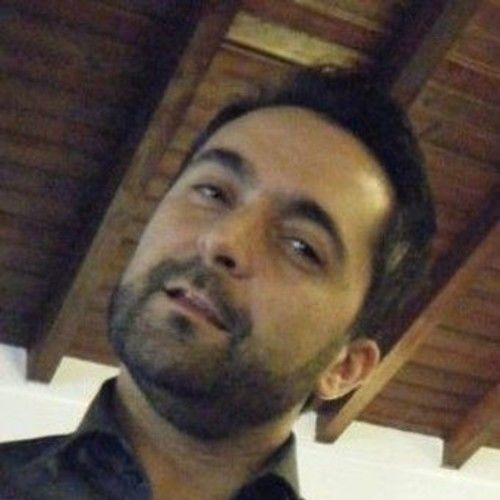 DÓRÉMAR - Editing and Music Productions
1993 – 2003 (10 years)
Had the pleasure and privilege to have worked over 10 years with the famous Maestro José Marinho, on several musical and video productions; 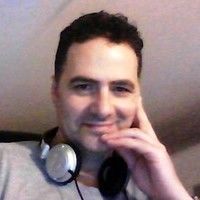