I'm a New York City-based theatre and film director who loves witty, thought-provoking, accessible stories. Projects include: editing/directing Some of the Side Effects, an award-winning solo show; directing/producing Max Frisch's The Arsonists in a TriBeCa firehouse; directing Hamlet, Measure for Measure, and Harold Pinter’s The Hothouse; coaching students in Detroit to present their own poetry; participating in a Royal Shakespeare Company residency; assisting a series of readings for Julie Taymor at Theatre for a New Audience. With a thorough background in Shakespeare, she’s studied at Shakespeare’s Globe, Folger Shakespeare Library, and University of Michigan. A member of Hedgepig Ensemble Theatre, she directed their Tennessee Williams one-act in FringeNYC. In the past, Emily co-founded an award-winning film production company, known for creative pieces for community impact. 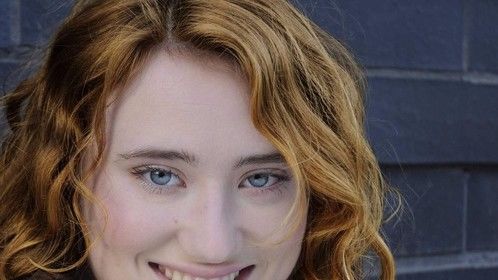