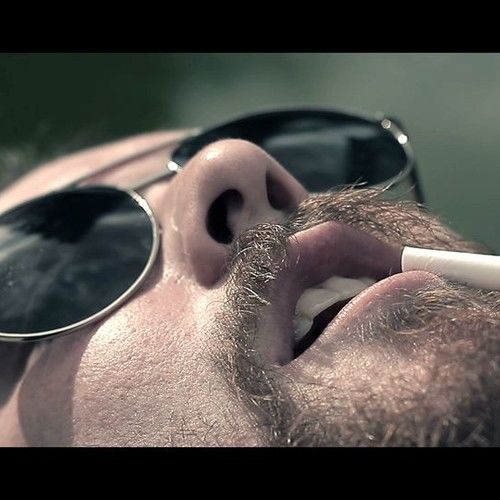 
Hey, what's up? My name is Will Rodgers, if you didn't already know that from the name of the website, or the numerous occasions it is used all over this page. I'm the funniest person in the entire planet despite what my friends, family and media might say. When I was a little kid, I wanted to be a baseball player. But then I got fat, and decided to take Theater instead. That was definitely the best and worst decision of my life. After a few months of Theater, I realized you had to memorize way too damn much. So I got into Improvisation. For the first time in my life, I wasn't just good at something. I was awesome.

After high school, I decided to go to college. In fact, I liked college so much that I decided to go to it five times. I also dropped out five times. In 2004, I won a little award called the Improv Olympics in the category of Music. I then continued to pursue stand-up comedy. I was living the life of a comic, which is pretty much the same as living the life of a rock star, if you subtract all the money, all the girls, and all the cocaine. I was really enjoying it, but something was missing. That something was music.

In 2005, while in Hollywood, I met a man who was already living my dream. He told me that you could combine music and comedy to make a wicked awesome act. I told him to name one person who could do this successfully. He smiled and said, "Umm...me." That man's name was Stephen Lynch. By 2006, I was touring with my first comedy album, and selling "Whiskey & Cheerios" shirts out of the back of my car. 2007.... For some reason I really don't remember. In 2008, I got my first BIG break and guest starred in an English Sitcom called "Sexarama" on Virgin Television (to this day I still haven't seen it.) Then finally (I'm coming to a closing, I swear) in 2009, I met the love of my life, Lacey Nycole, while acting in Sacramento. 2010 was a very good year for me. I wrote the hit Song "Trick Stop," that became an internet sensation. Then Lacey and I got married, you read my Bio, and I couldn't be happier!

So that's my life in a nut shell. If you're still reading this, I am very impressed. Hopefully you know a little more about me. Now go buy a CD, ringtone, and a T-shirt or something.... 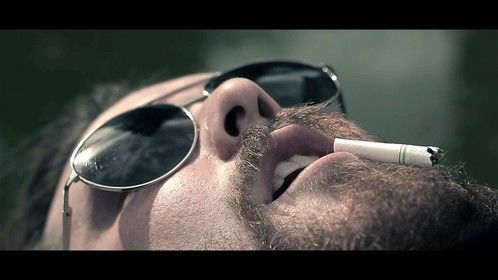 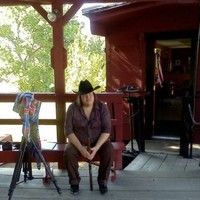 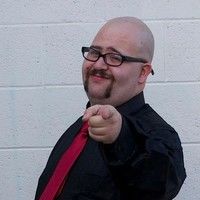 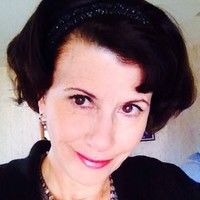 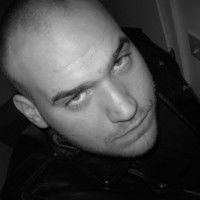