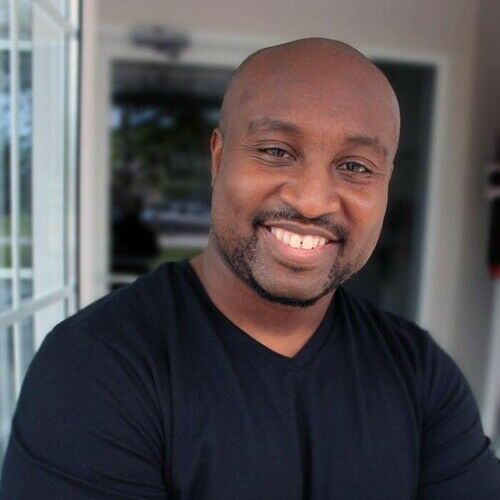 I'm a filmmaker and fight choreographer and been doing it for 20 years now. https://linktr.ee/keicoii 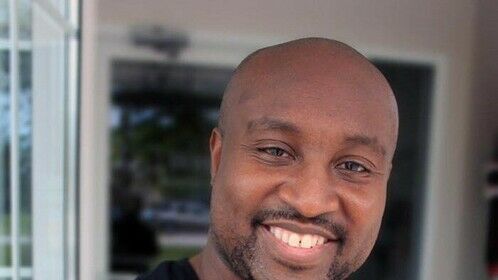 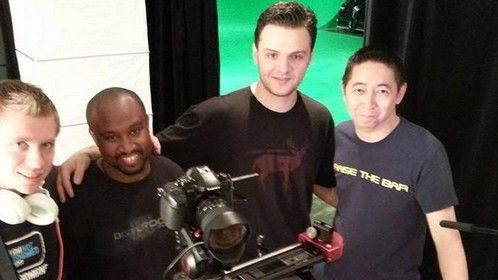 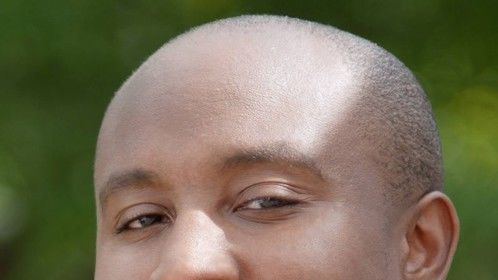 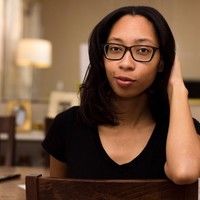