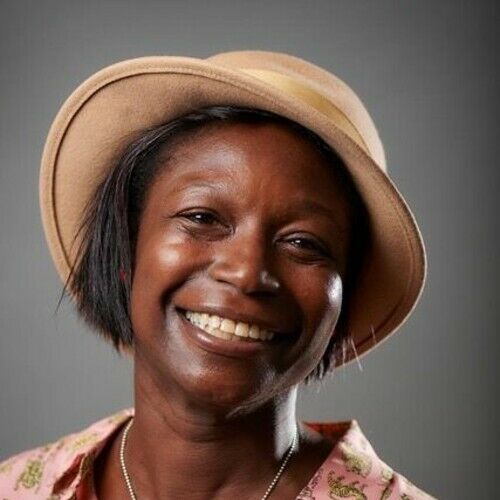 I do scripted comedy development, I script edit and I'm earning my TV producing spurs. I am working directly with writers, helping them with their scripts. In recent months, I have been freelancing for Talkback Television's Head of Scripted Comedy, Nana Hughes, as well as for Sky, helping to complete the Sky Arts Urban Myths project that I set up while on a 12-month contract there as a Development Executive in its comedy commissioning team.

During my year at Sky, I supported projects already in production, plus helped to uncover exciting new ideas. From half-hour and hour-long comedies, for Sky One - such as In the Long Run, with Idris Elba, Jimmy Akingbola and Bill Bailey. And the Urban Myths strand for Sky Arts, where fantastic talent, such as Frank Skinner and Anna Maxwell Martin, help us retell true-ish stories about cultural icons. To the collection of comedy shorts, which helps showcase newer, up-and-coming stars, such as Jocelyn Jee Esien, Ahir Shah and Morgana Robinson. Additionally, I provided guidance around our shows to Sky's PR and marketing teams.

Identifying, supporting and nurturing new talent is close to my heart, so I'm proud and excited to have set up a Bridges To Industry project with the National Film and Television School, also whilst I was at Sky. This gives the often-unsung heroes - the writer and producers - an opportunity to create one of Sky's Urban Myths short films. When my 12-month contract at Sky ended, they employed me as a freelancer to help deliver this.

My passion for new talent has led me to get involved with many other great projects and organisations, including script reading for Film London, to review submissions to its brilliant London Calling Plus scheme and helping Funny Women judge its comedy writer award.

I've made a career change to get here, after 20+ years in marketing doing everything from traditional PR, and digital and social media, to film-making for companies like Microsoft and Nokia. When I decided to take the plunge, a few years ago, I studied part-time while working, doing a two-year masters in screenwriting at Birkbeck, University of London, followed by a 14-month post-grad in script development, at the NFTS.

Unique traits: I am a script consultant who also writes, therefore I have a real empathy and understanding for screenwriters, which a huge advantage in the development process. My script-related career began in 2012. Prior to that, I worked in marketing and PR for over twenty years, meaning that I bring fantastic level of life and business experience to my work. 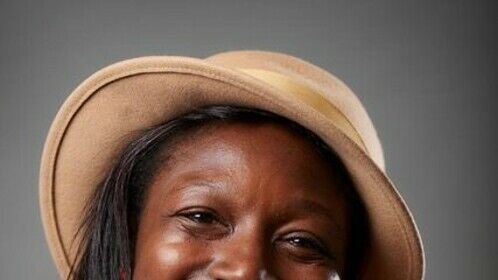 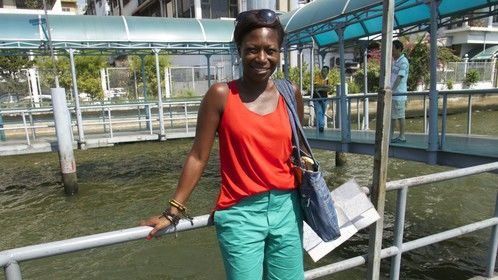